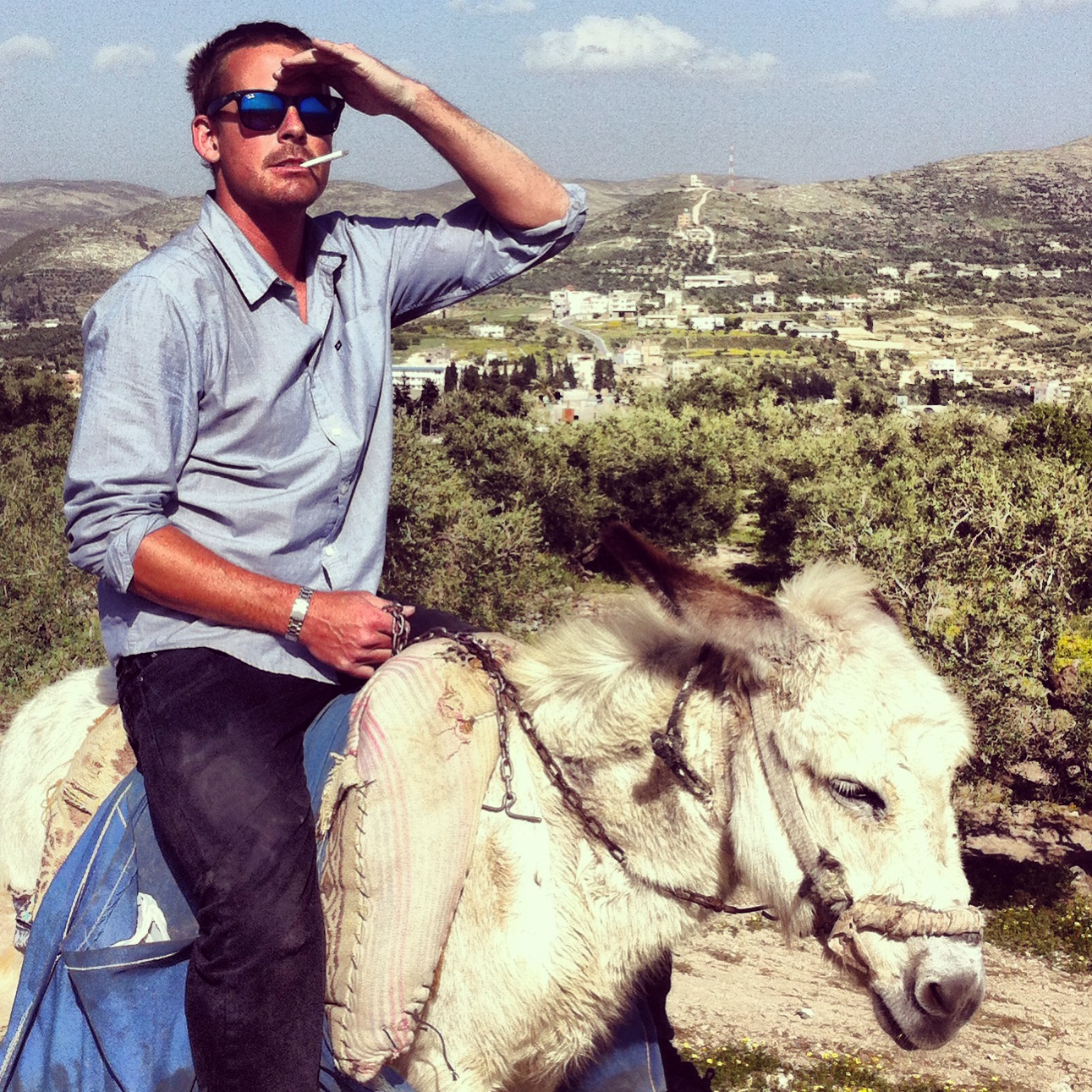 Go to the mountain with lots of snow, caught big air like nobody knows! 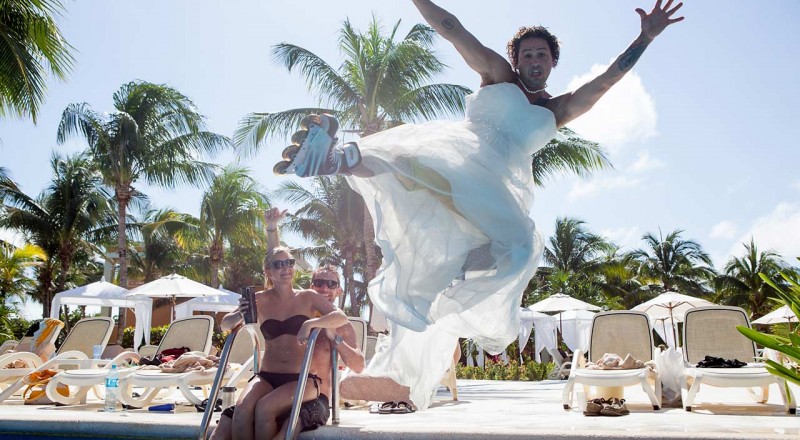 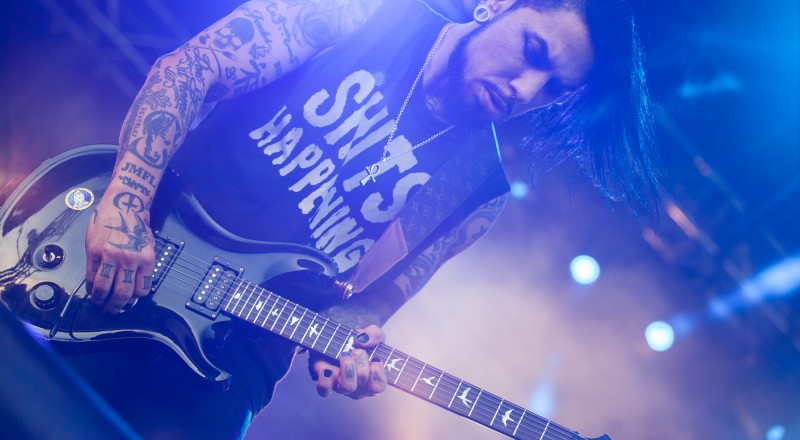 Music photography is a great career to get into. You get to hang out with rock stars backstage, meet chicks, and party. You shoot photos of amazing moments in music history, and get your images printed in all the best rock magazines all over the world. Unfortunately, I know nothing of this life.

I’m not sure if there’s some elitist club, or a handshake I’ve never learned, or what? I think I’ve only been handed a press pass about two times in my life, and I’m sure they were under dishonest pretences. Nonetheless, this has never discouraged me from getting in there and getting some images. It’s that old saying about burglary; if someone REALLY wants to get into your shit, they’re gonna get into it! That’s why you aways leave your rental car unlocked in mexico, and take out all your valuables. You know the jerks are gonna get into it one way or another, so just let them open the doors and find nothing, rather than smashing your windows and have you pulling shards of glass out of your ass on the drive back the rental shop.

Anyways; the dreaded pat down. It will happen when you don’t want it, and will NOT happen when you have all your gear hidden and strapped down like a 21st century shoe bomber getting on a plane. It’s not that hard. Basically, they will never really get too radical about fondling your crotch area, so obviously thats where you are going to try to hide your full body SLR and 70-200mm zoom lens. Its a great rush when you get it in to the gig with all your gear, and the exact opposite when you get accosted by 4 linebacker sized security guards at a Metallica concert while you’re half blind on whiskey and forgot most of the english language and escorted out the building by your ears, BUT not before you somehow magically unload your memory card from your camera and toss it to your equally blind drunk friend while your hands are simultaneously being forced behind your back like you’ve just robbed an old lady with a chainsaw. Sooo, choose wisely how dumb you want to be. One foot in front of another is hard enough when you’re drunk, but having to do it repeatedly very fast to escape from said security guards is not something you want to fail at.

This is a collection of the moments that I have and have not been allowed to shoot photos. I’ve never ever sold any of these photos or made any kind of money off them, so please, big rock and roll stars that have more than enough of the good life to last them through into their eternity spent in hell; take pity, and realize it’s just art and a great moment of you being rad at some show that I paid too much money to go to, and had to duct tape my camera to my junk to get a small sized jpeg. There’s nothing like a lawsuit to ruin a great relationship between a rock god and their fan.