I’m not sure how Drew Smith did it again this year, but hawt dawg it was a beaut!!  Scrambled for a genny mere hours before kickoff time, our brains somehow pieced together the missing fragments to make some kind of shitshow happen.  All hands on deck, and most vehicles on the good side of the creek, we braved hangovers, cops, moron deficiency disorder and a small creek that global warming decided to route right down the center of the gig.   No matter!!  The circus clowns made it work.   And as the sun slowly set over the imposing comfort of the Eastern Rockies, the slow steady buzz of an amplifier krept into our earholes, then erupted into a g-orchestra of beautiful insanity.

Painus started off the musical adventure, and were able to collectively mash their intellects together to pump out a great opening set.   Seth Anderson and the Oxytocins followed, which was utterly amazing until the cops showed up mid song-then it became legendary.   For what it was worth, the PO PO were awesome about it, giving some advice to us about cleaning up after ourselves, stay off the roads if yer drunk, and basically not to be assholes to the location.  They came, said their words, got a beer can tossed at em, then they left.   Seth finished off his set with a hardware store full of hammers,   then passed the torch to Worst Days Down. Such a rad set from these Calgary punkers.  Ben was stoked as heck to be there, and it showed in the energy they put into every song.  Chron Goblin finished it off, beating the shit out of their instruments, and howling like mad wolves as the moonlight crept into the canyon(that actually did happen im not tryin to be overly poetic).  I think there was some morons that played after that but they may have been on dope. No matter.   The night was a fantastic trip, as only Drew Smith knows how to deliver.   The morning came and those whose heads were still on semi-straight armed themselves with garbage bags and fanatically combed the area for ciggy butts, empty cans and garbage.   As is the way, we left it as we found it.  Except our brains, which were a little worse for wear, but soothed by the gentle tickling of the memories that the event gave us.   Thanks to all who helped, the bands, and Drew for being the best host we’ve never known. 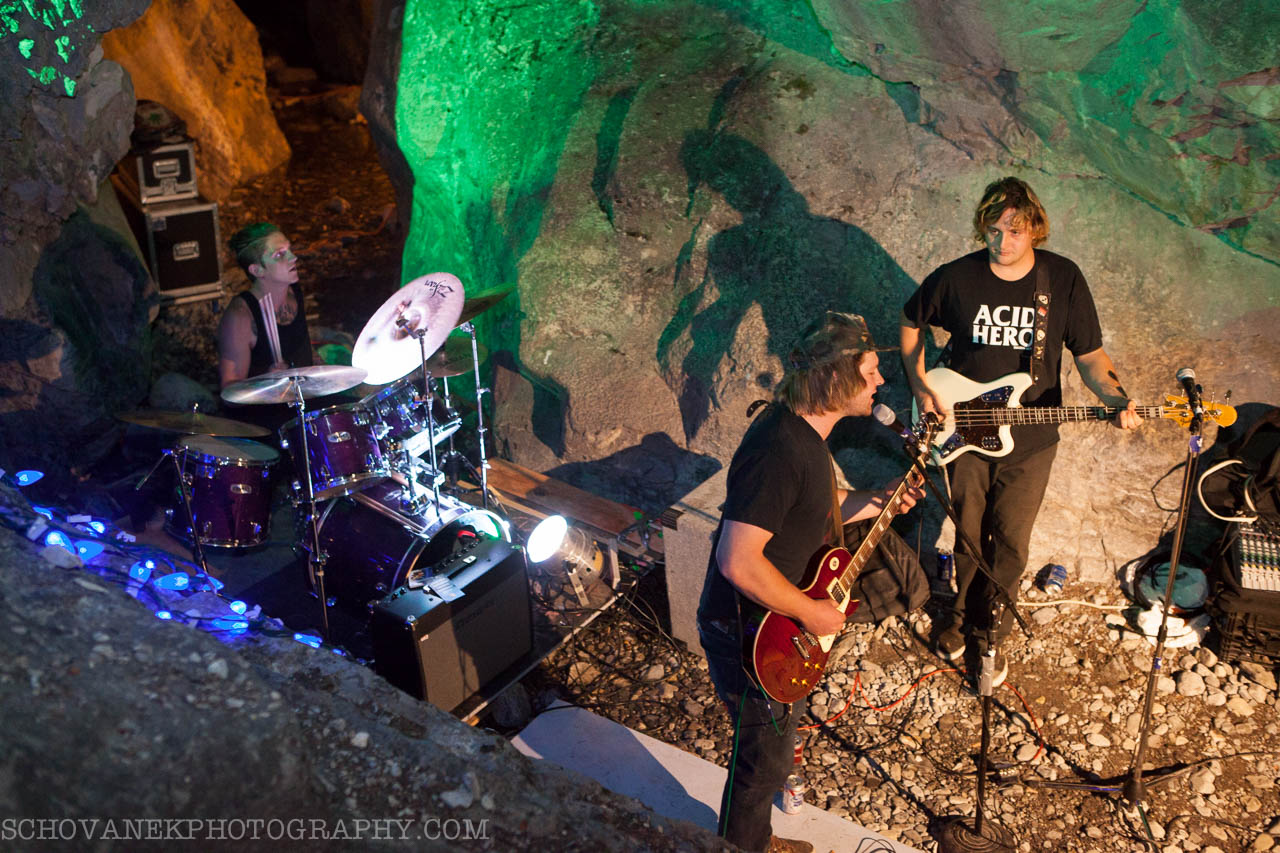 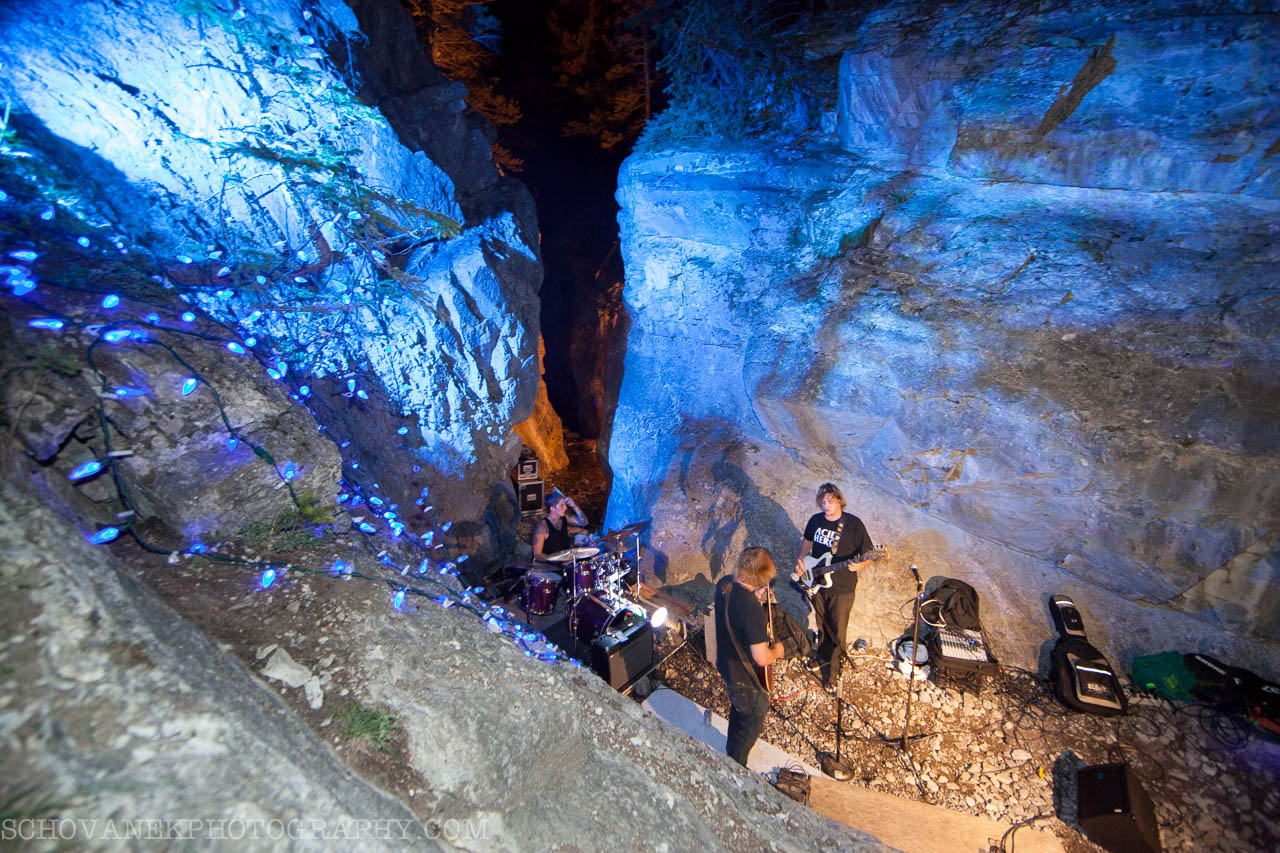 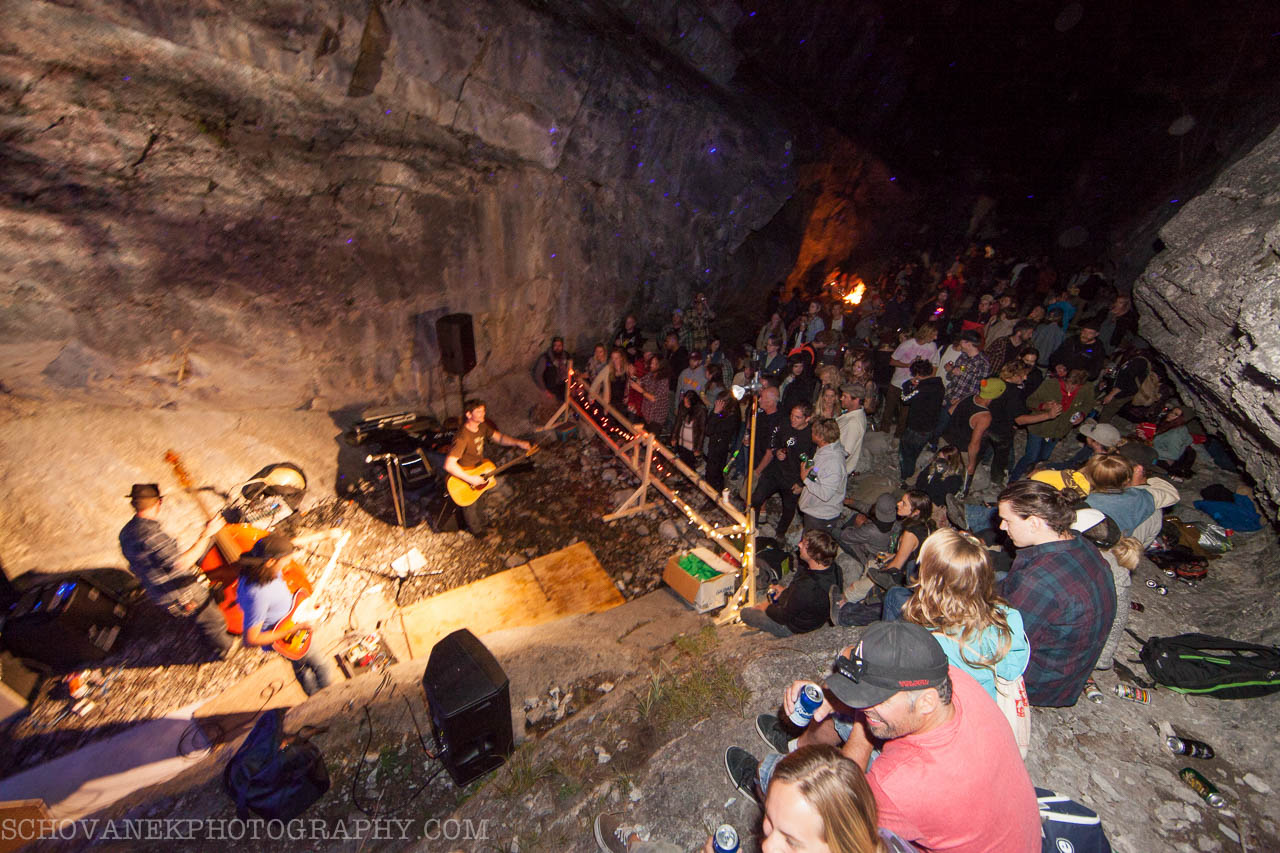 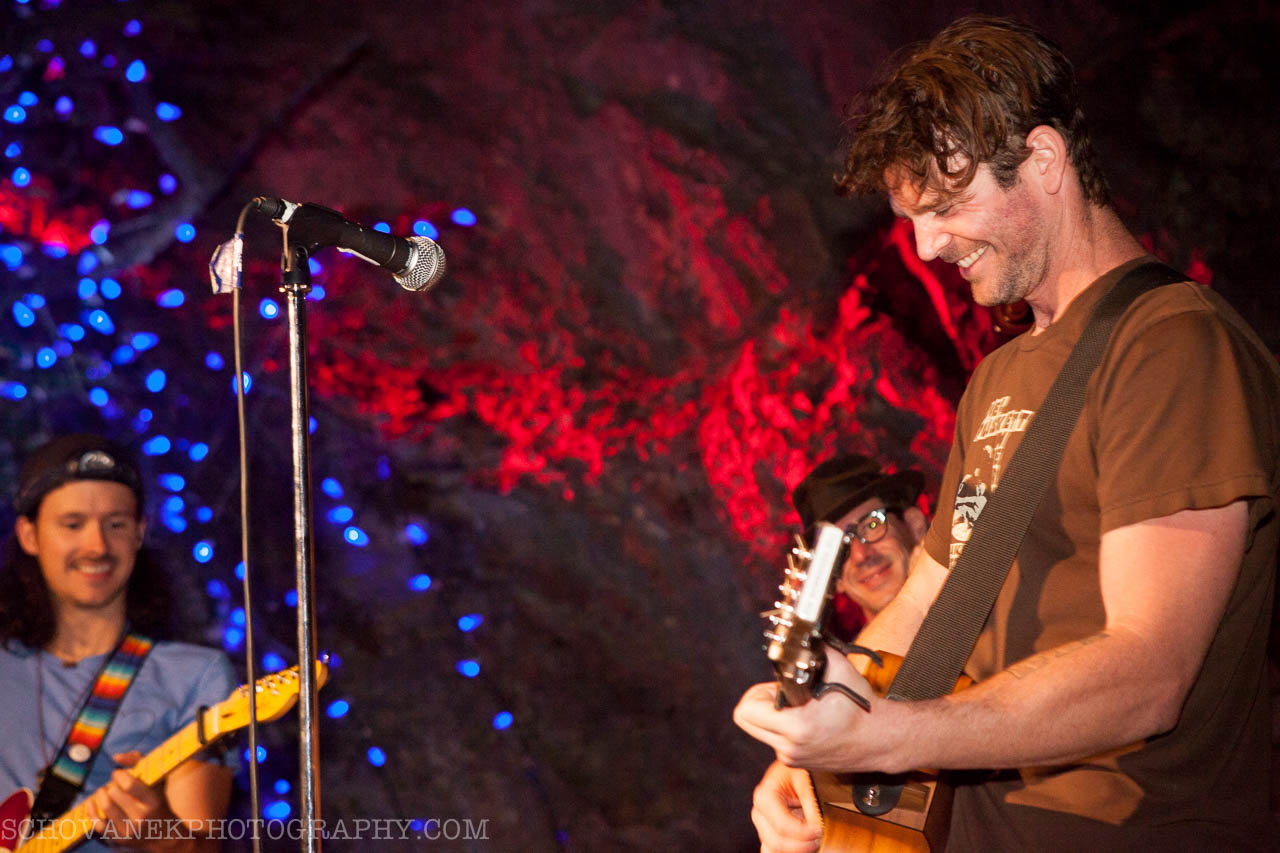 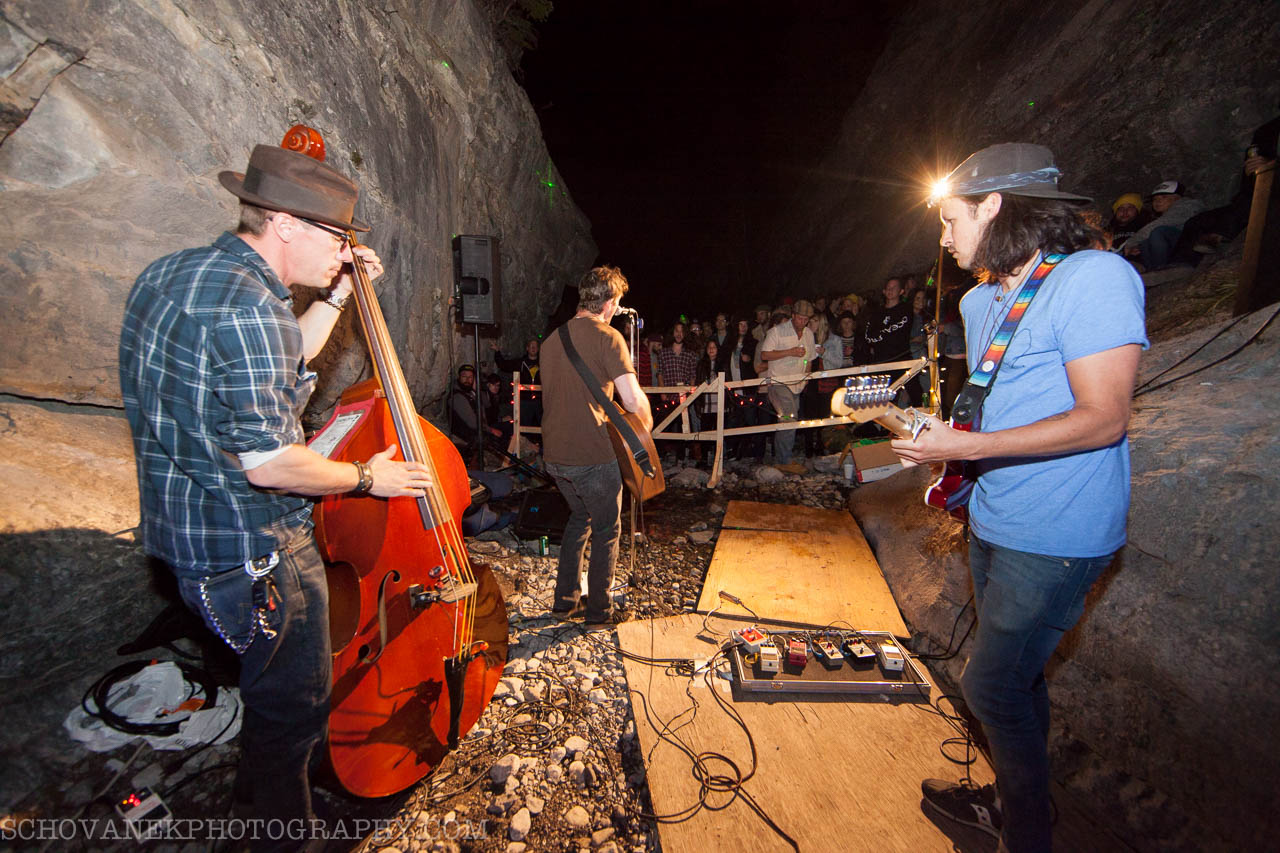 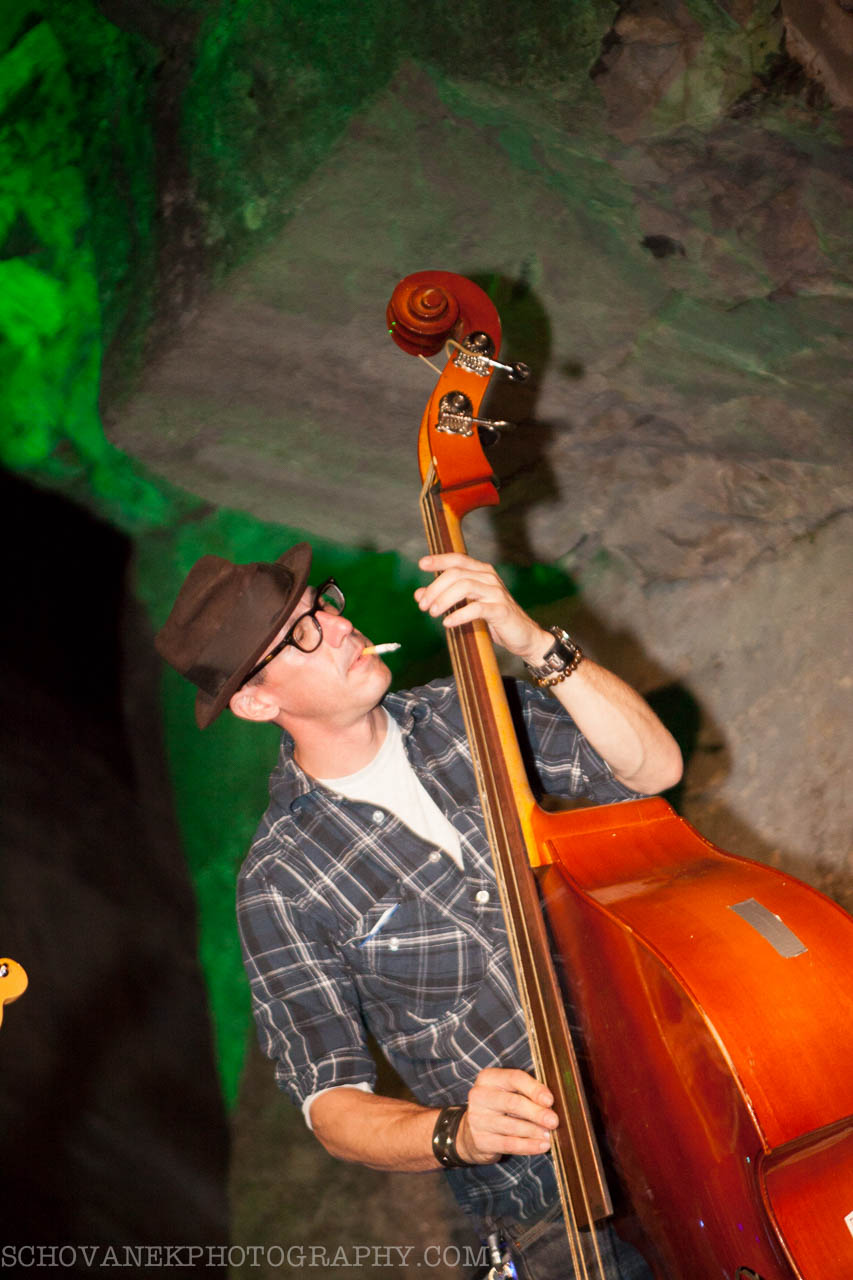 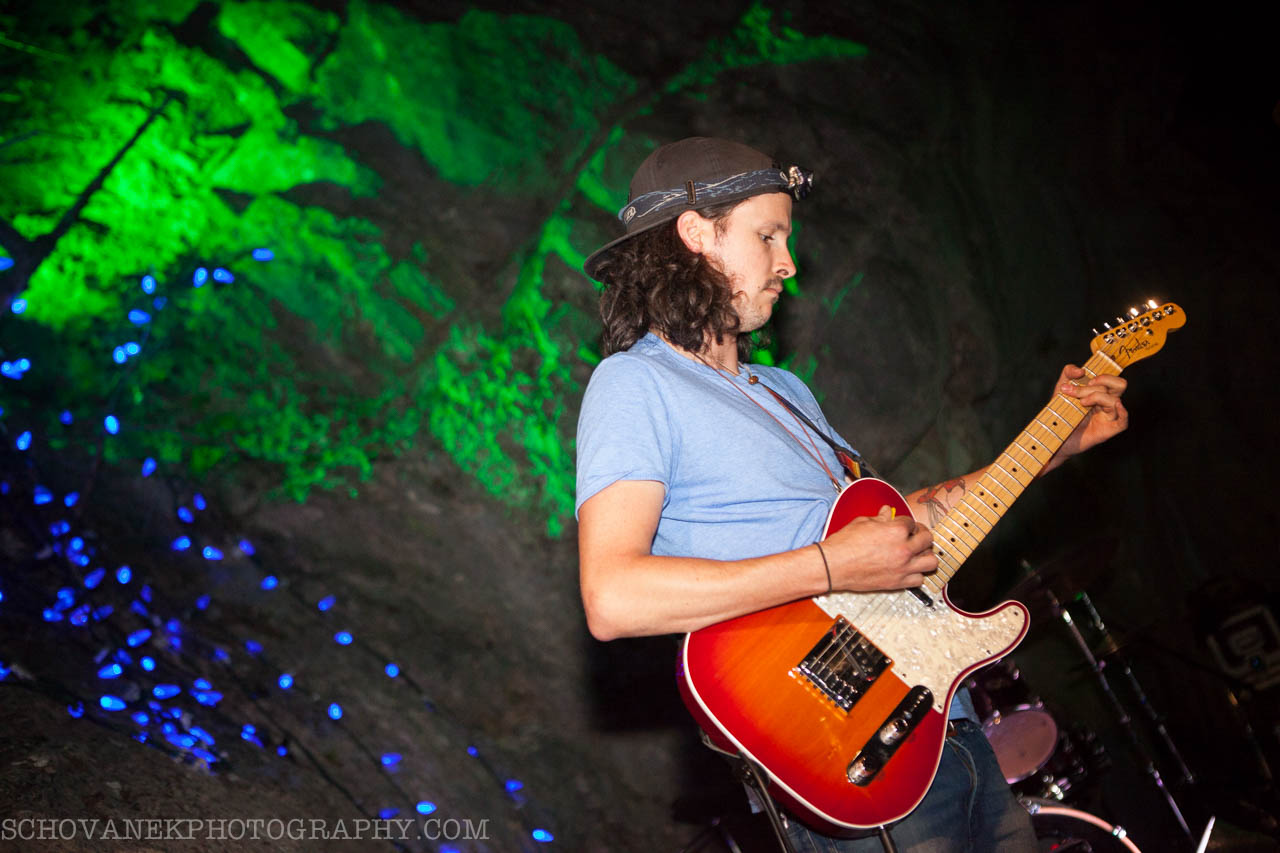 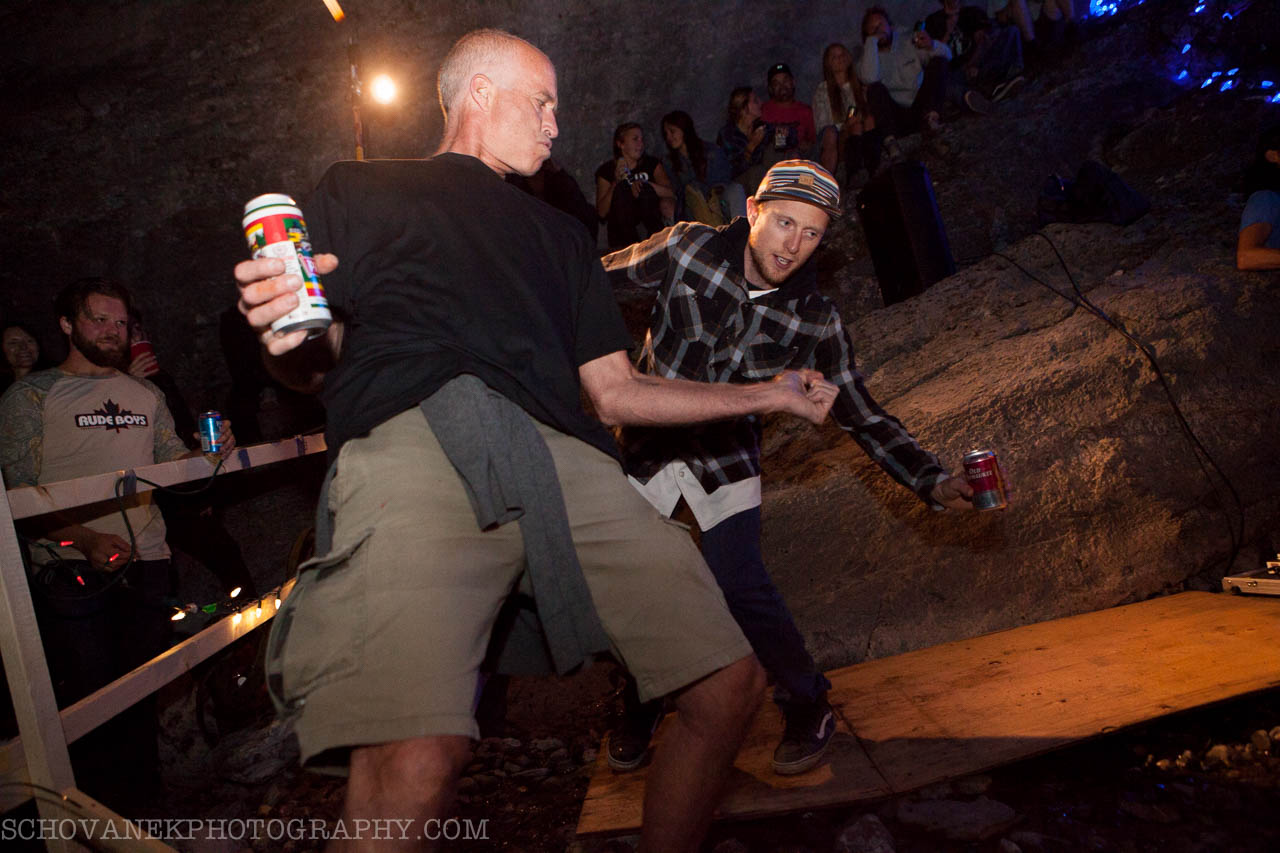 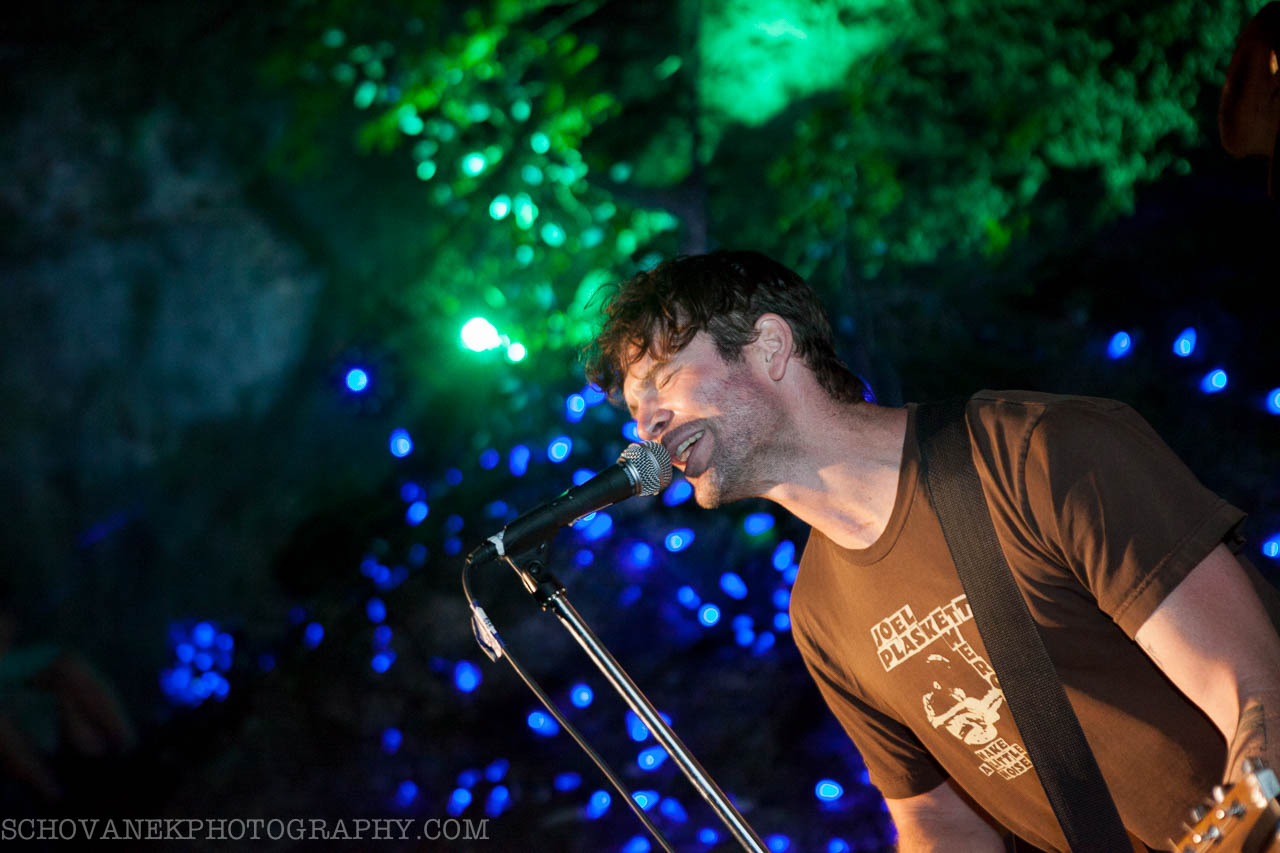 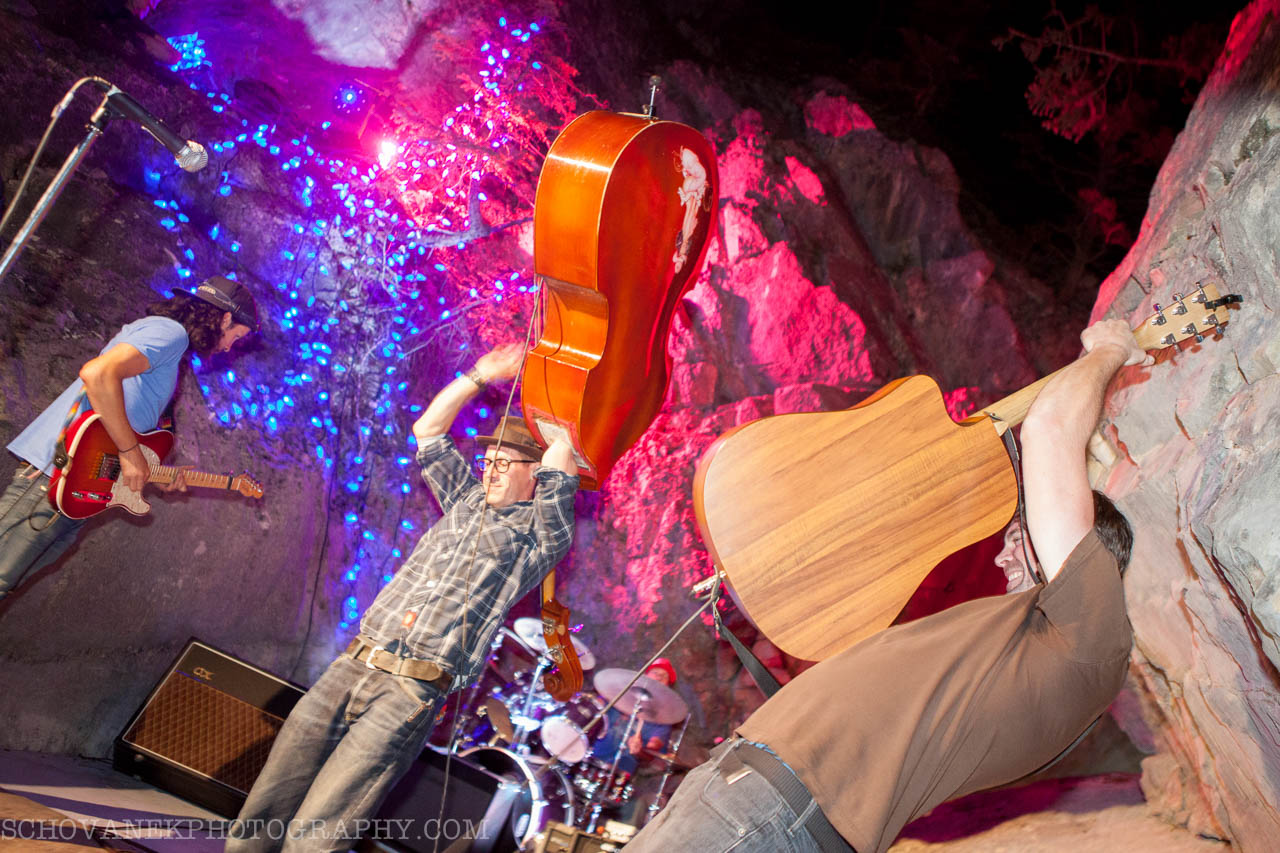 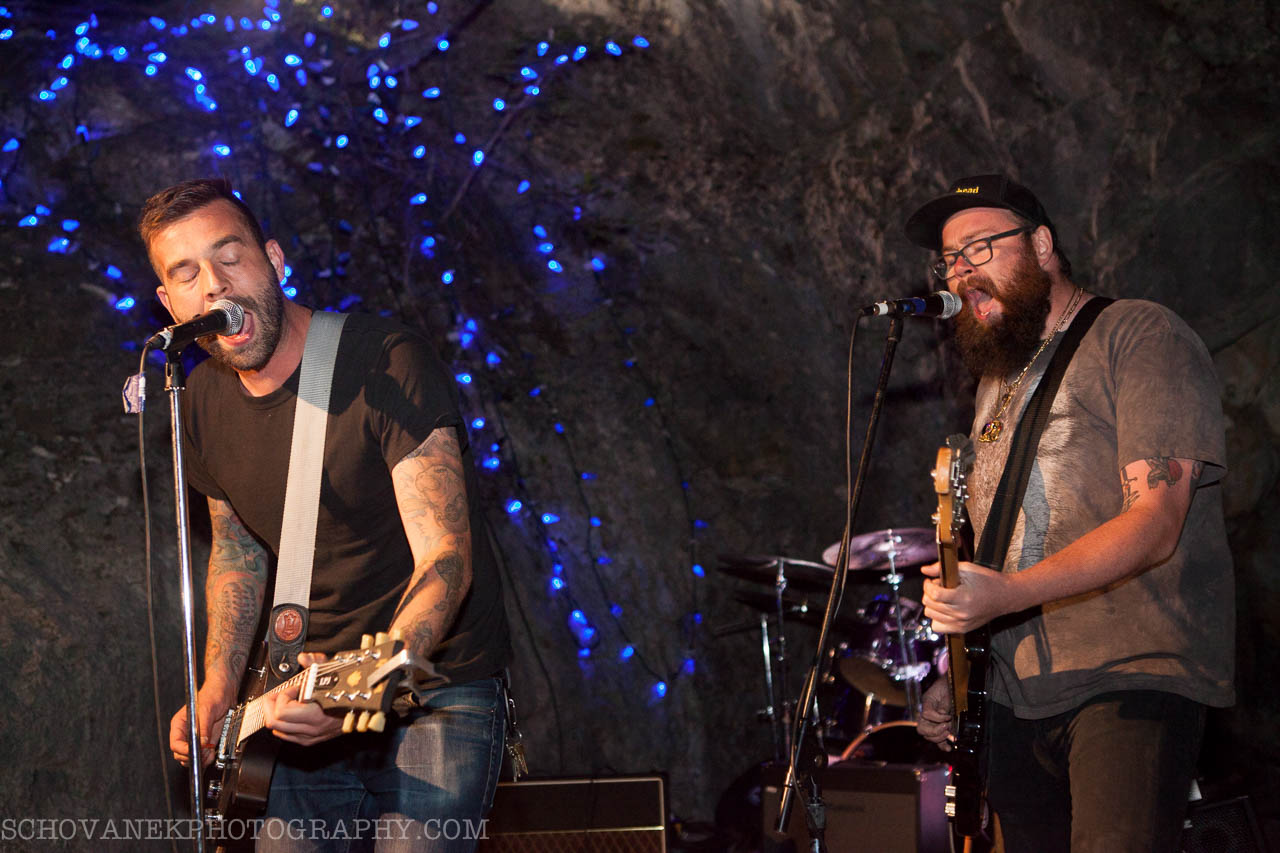 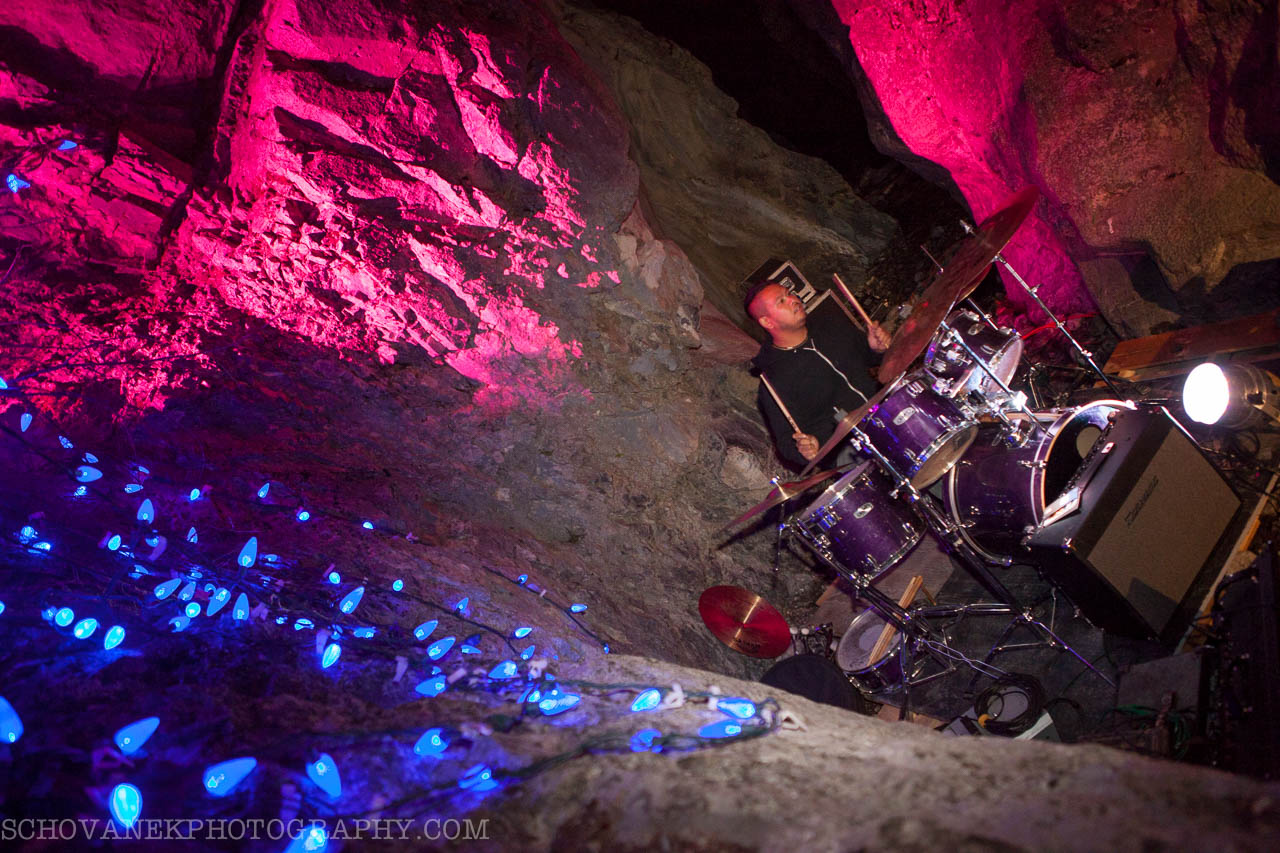 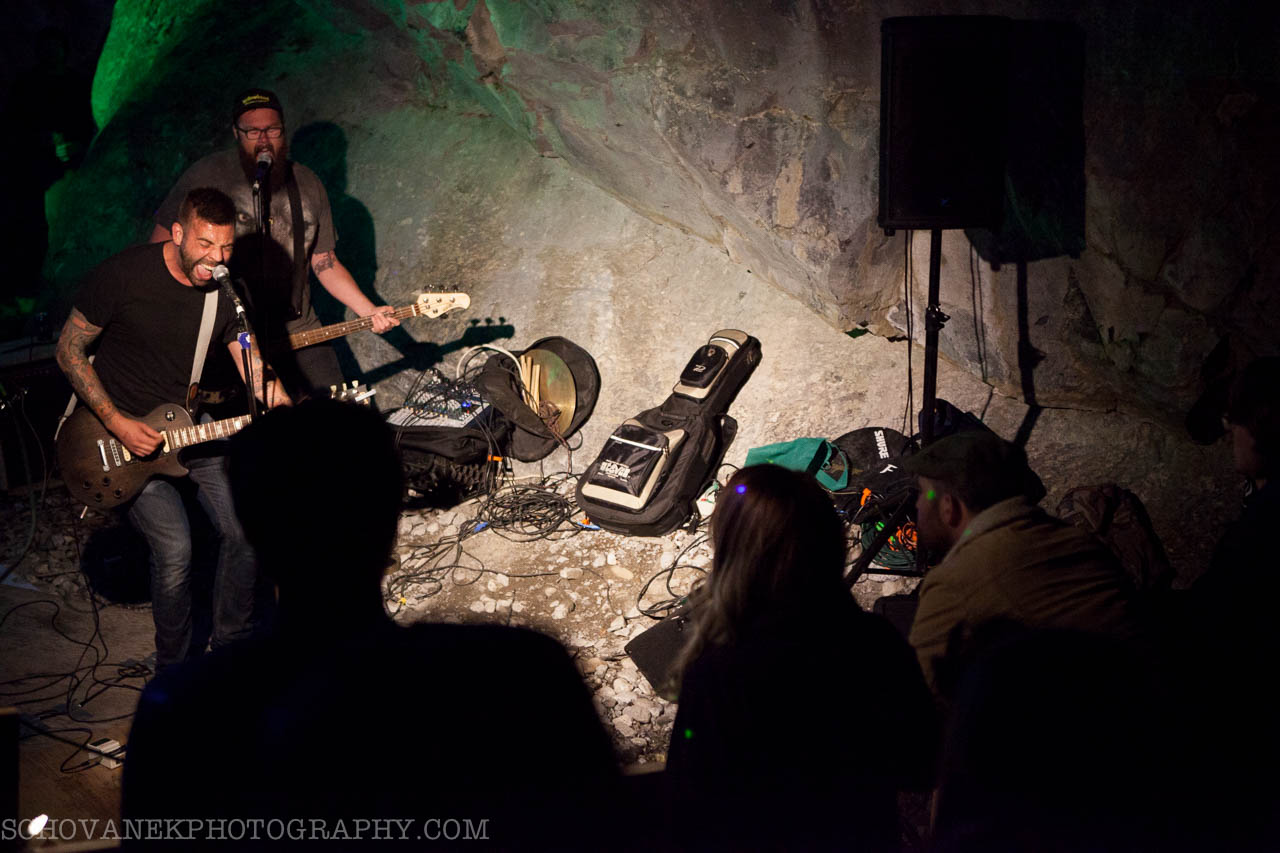 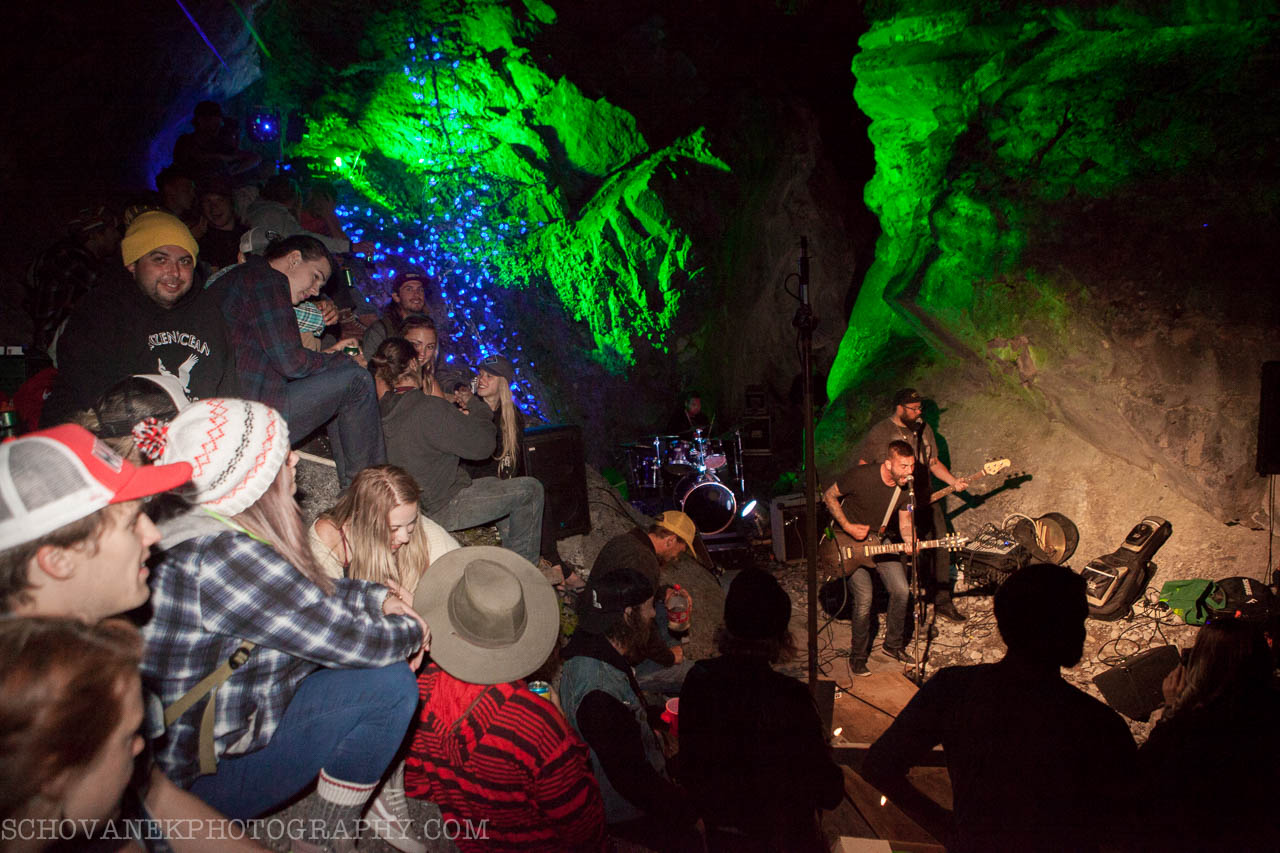 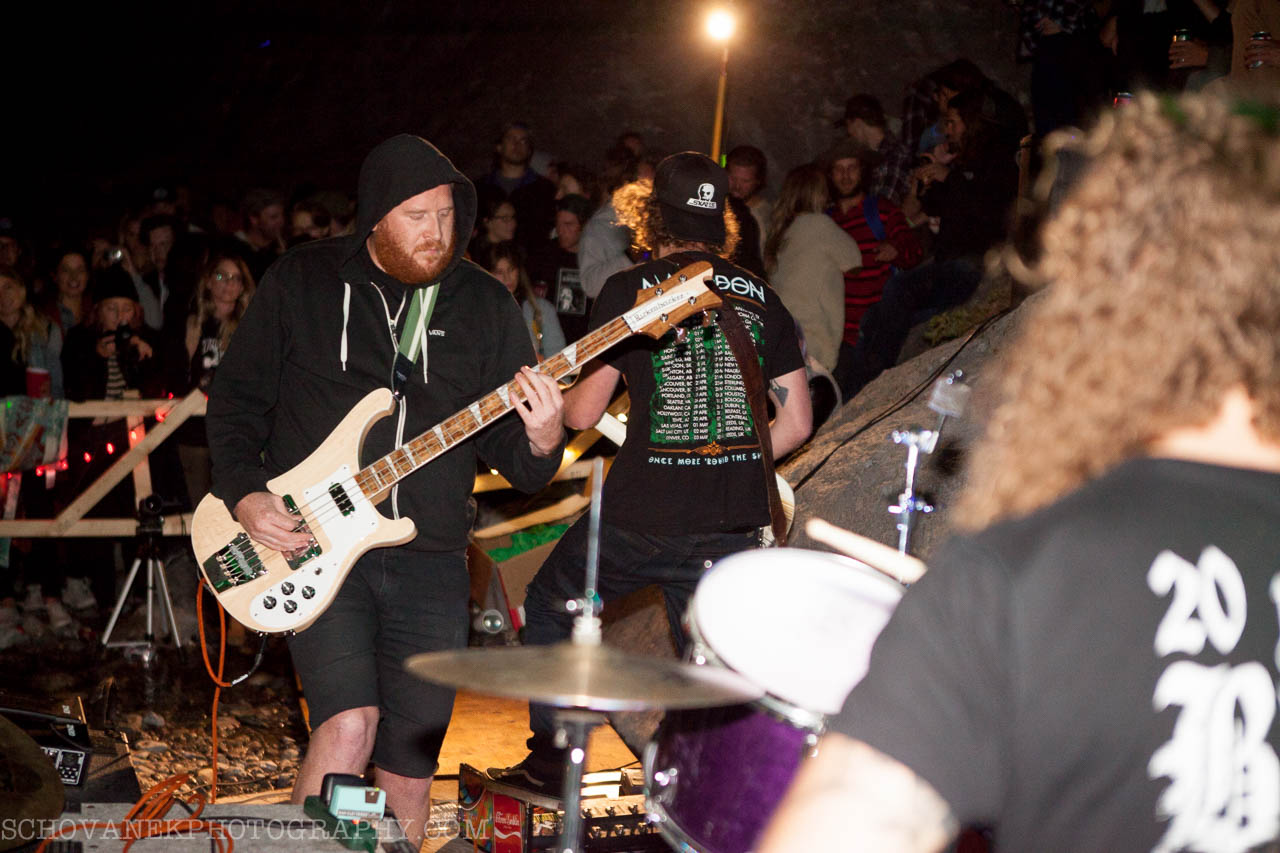 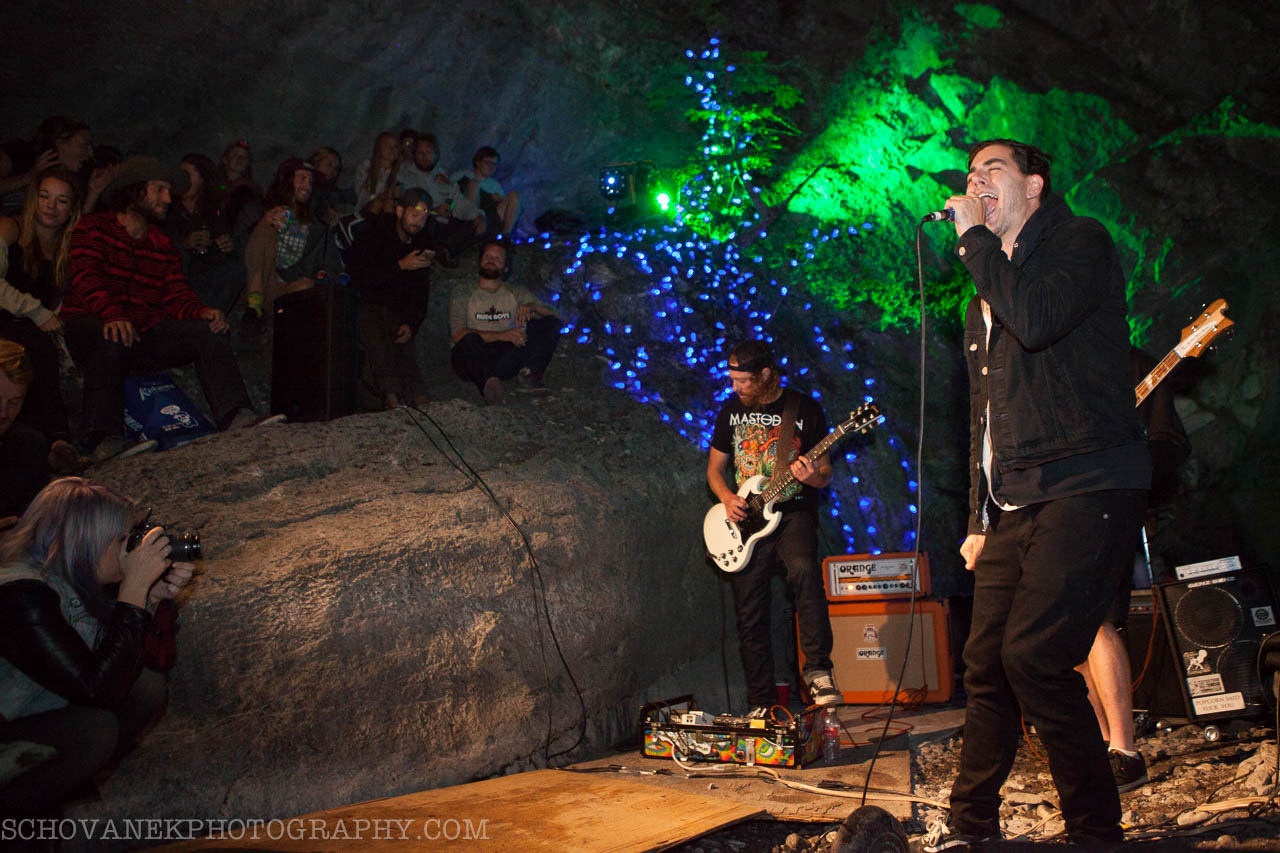 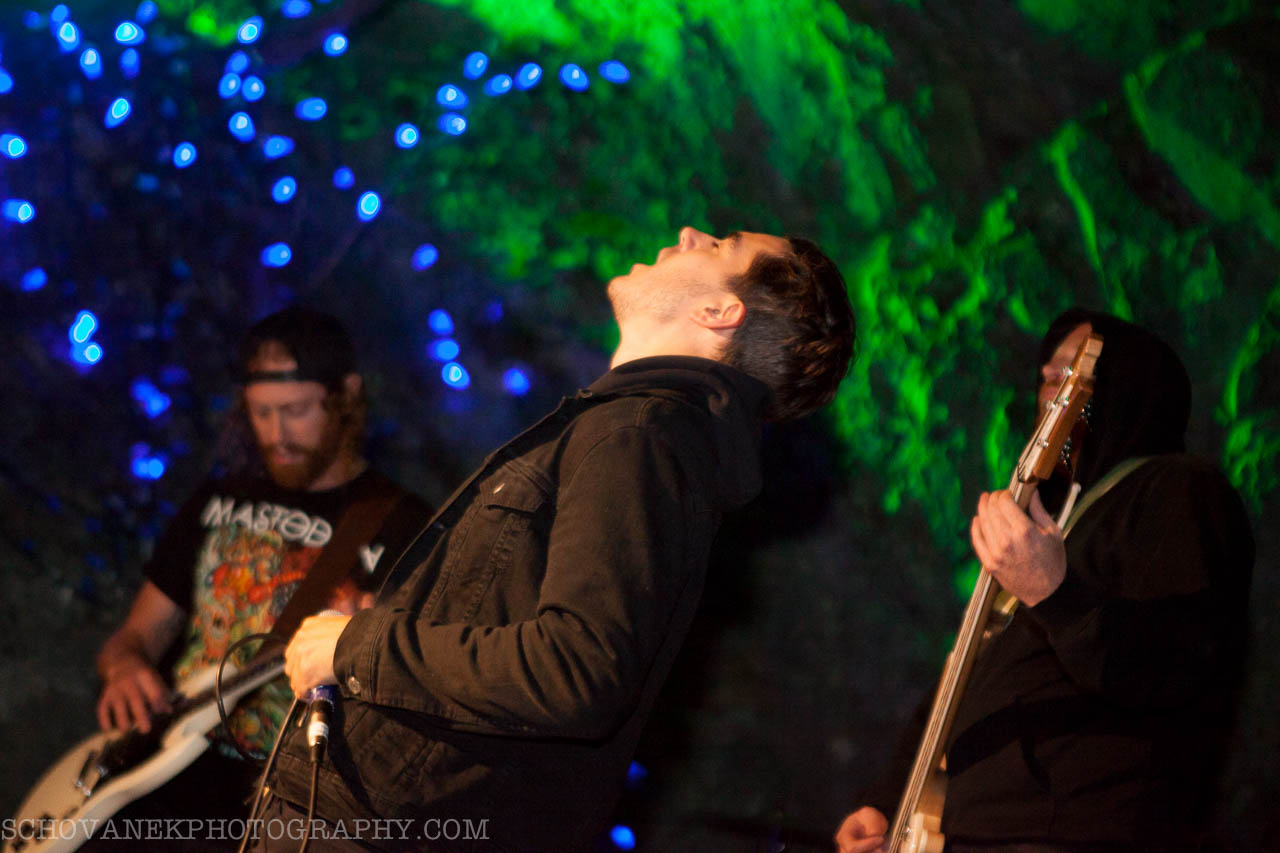 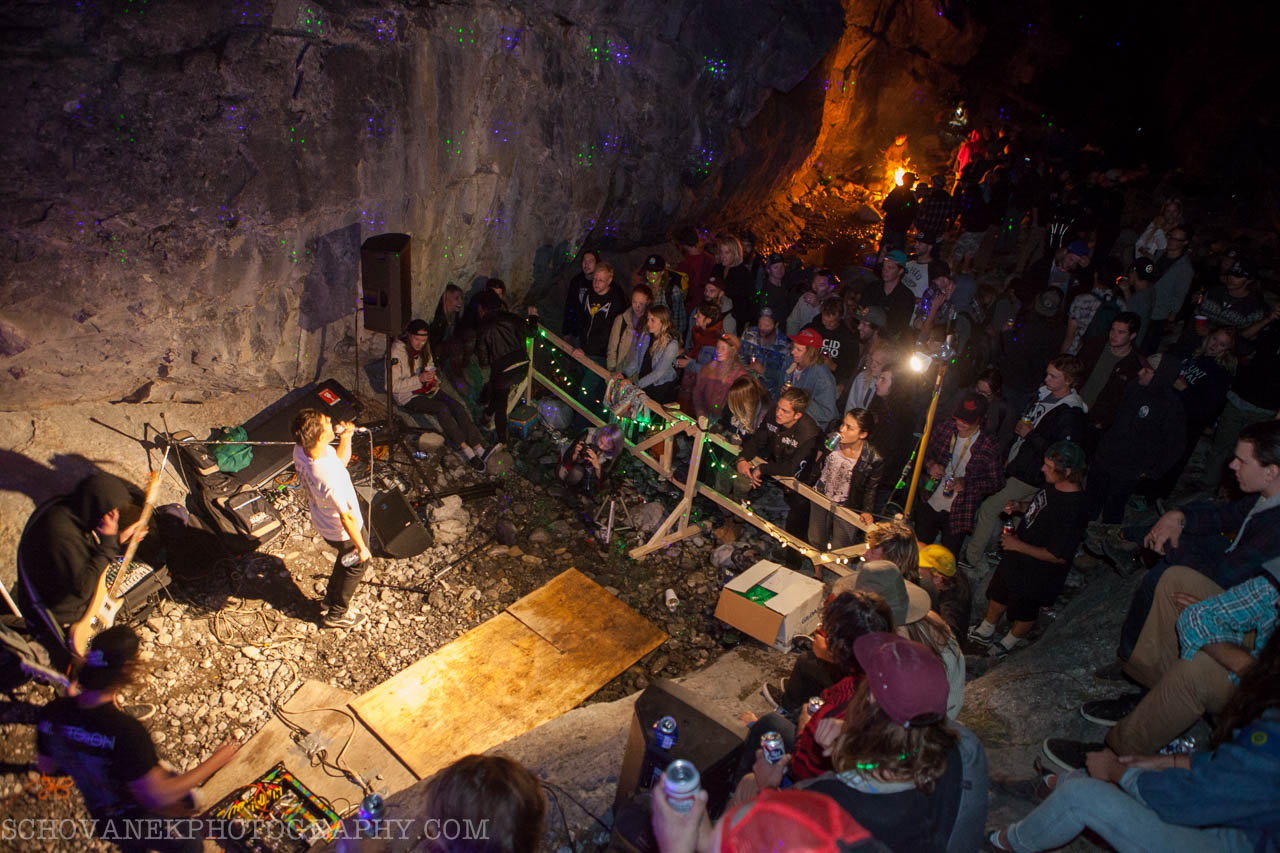 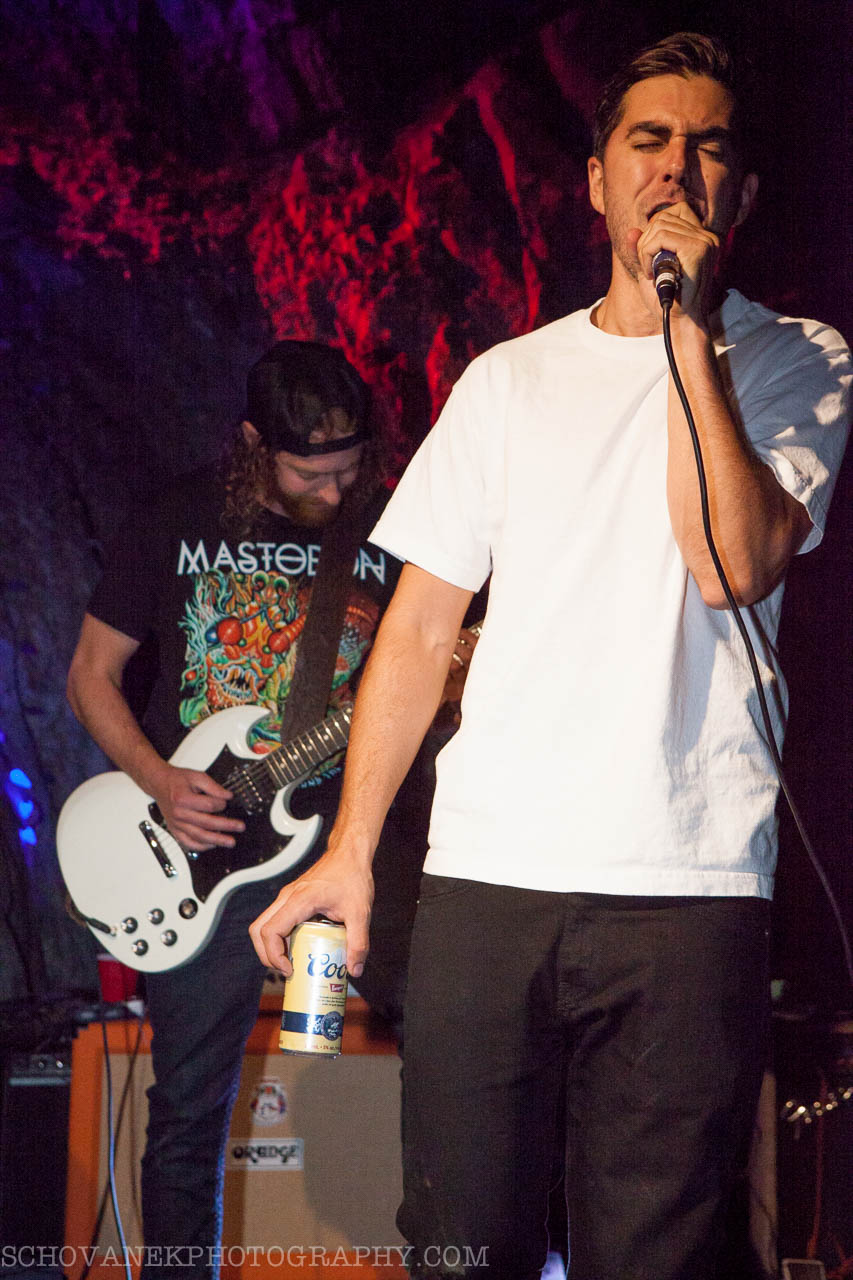 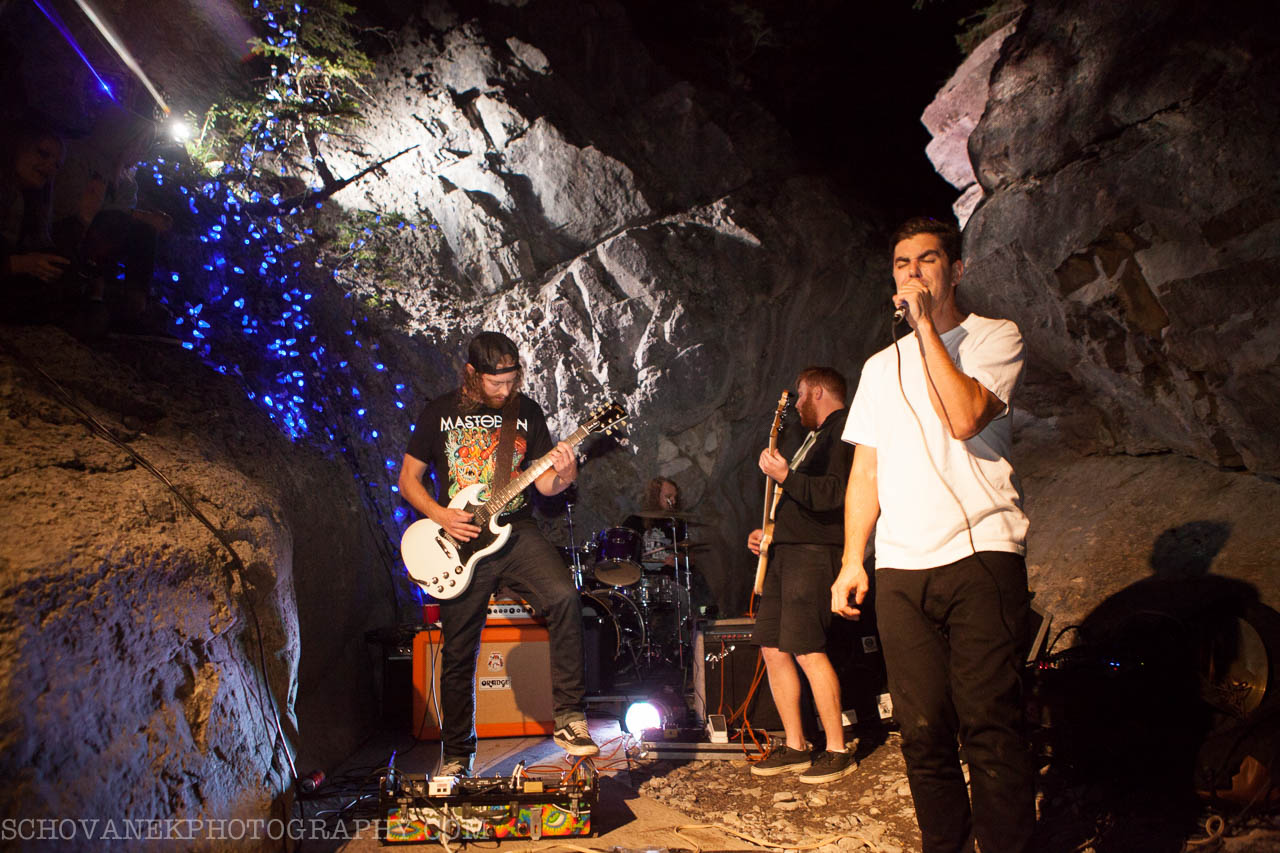 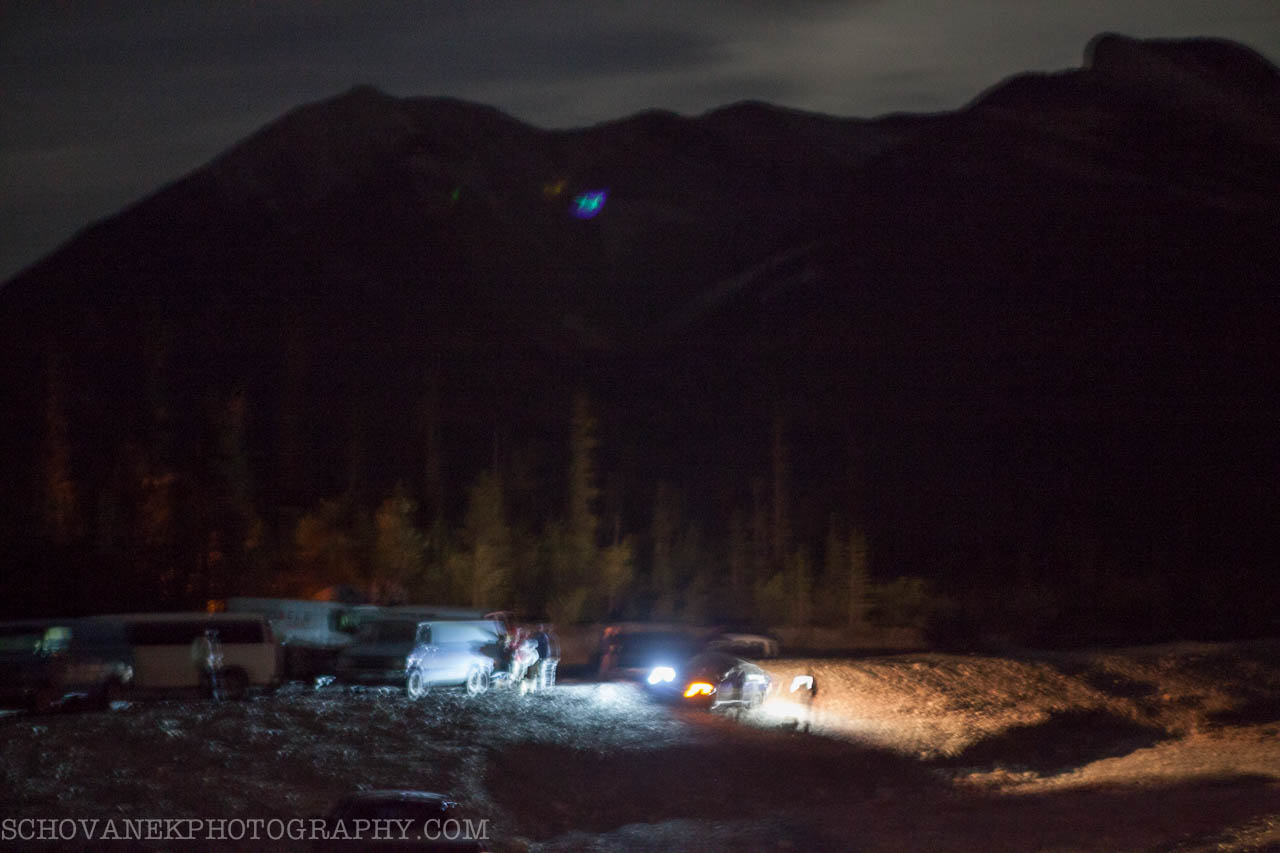 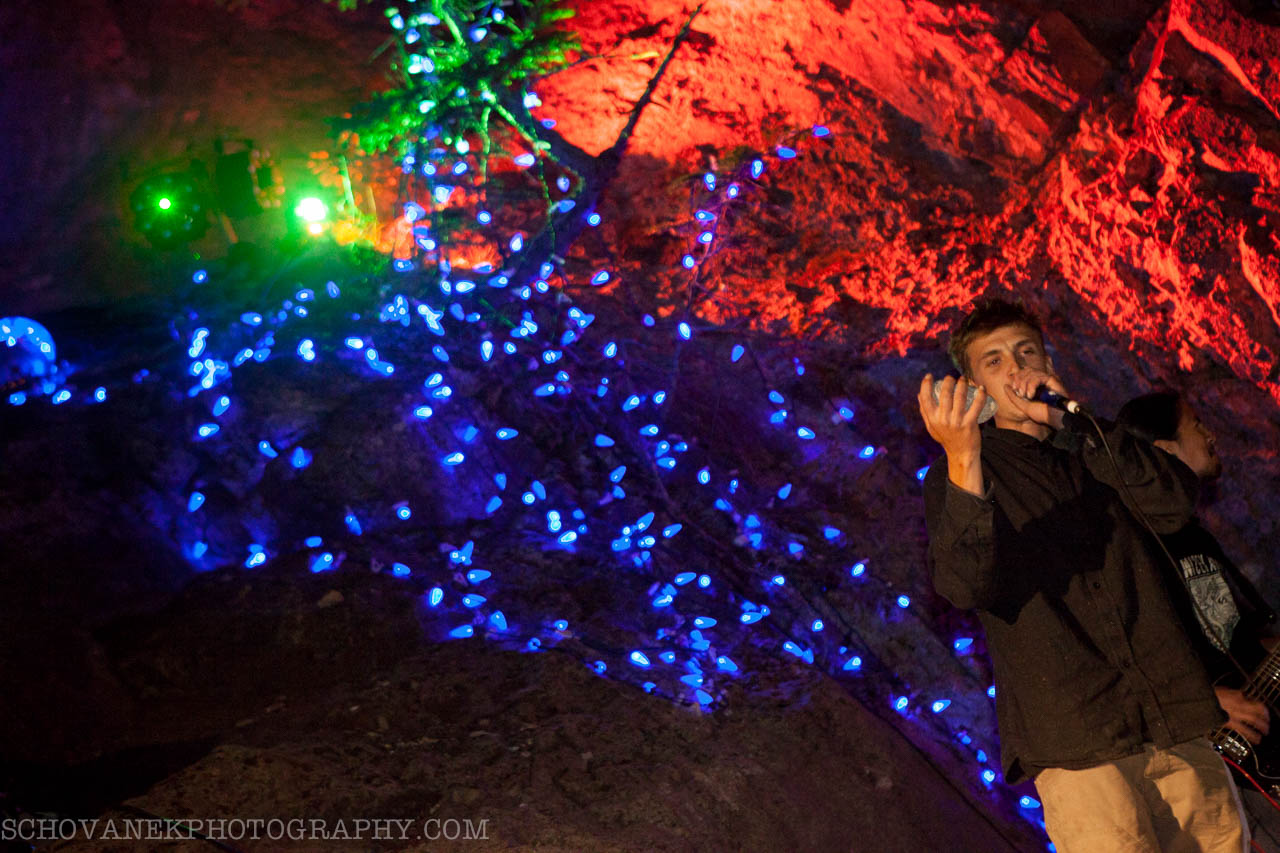 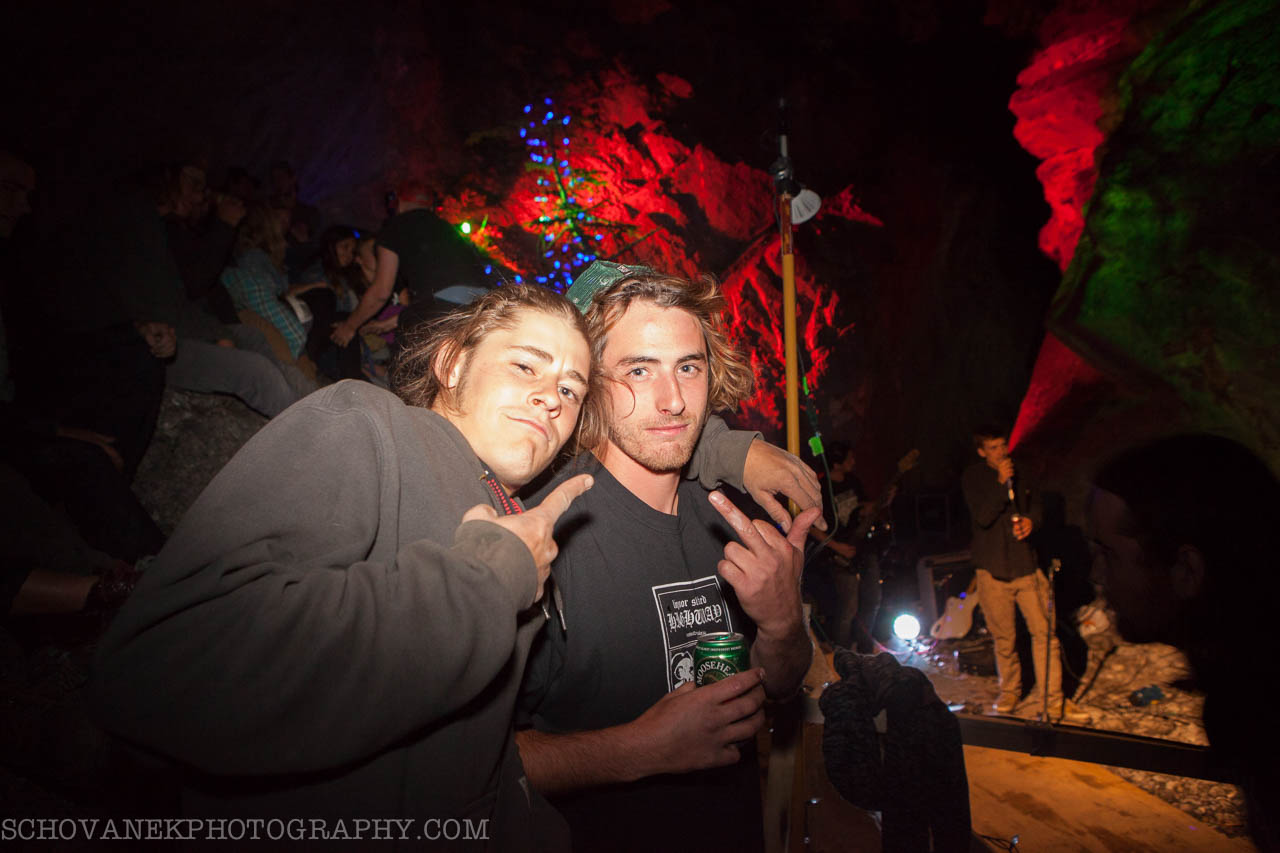 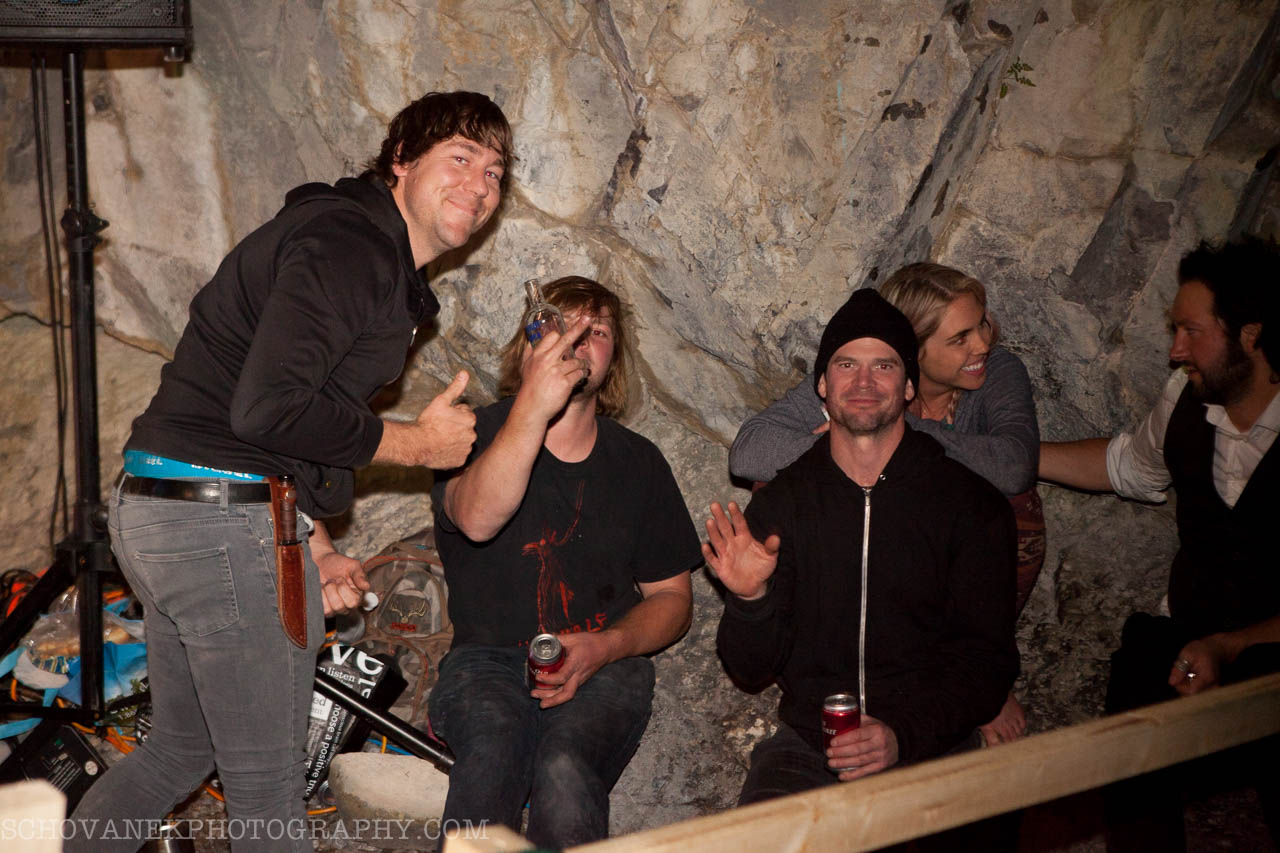 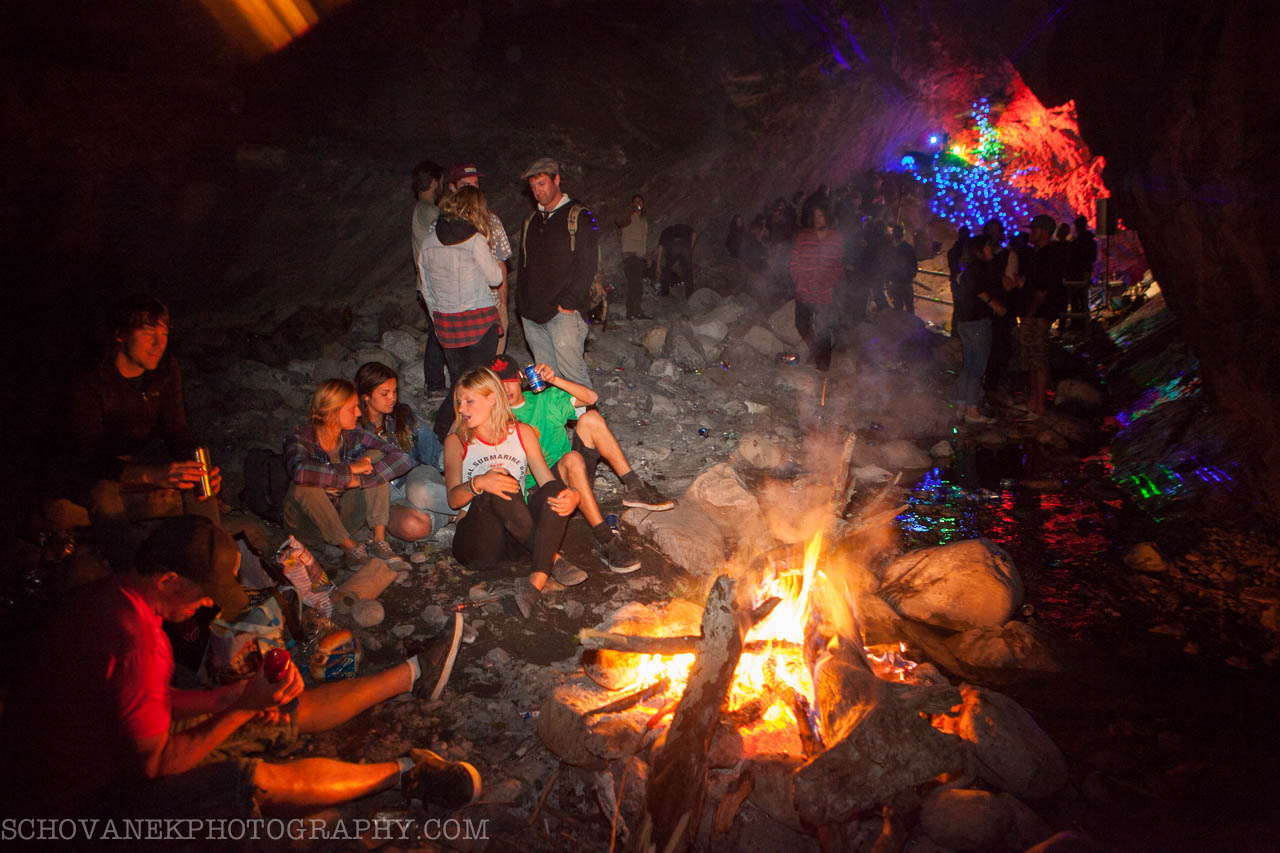 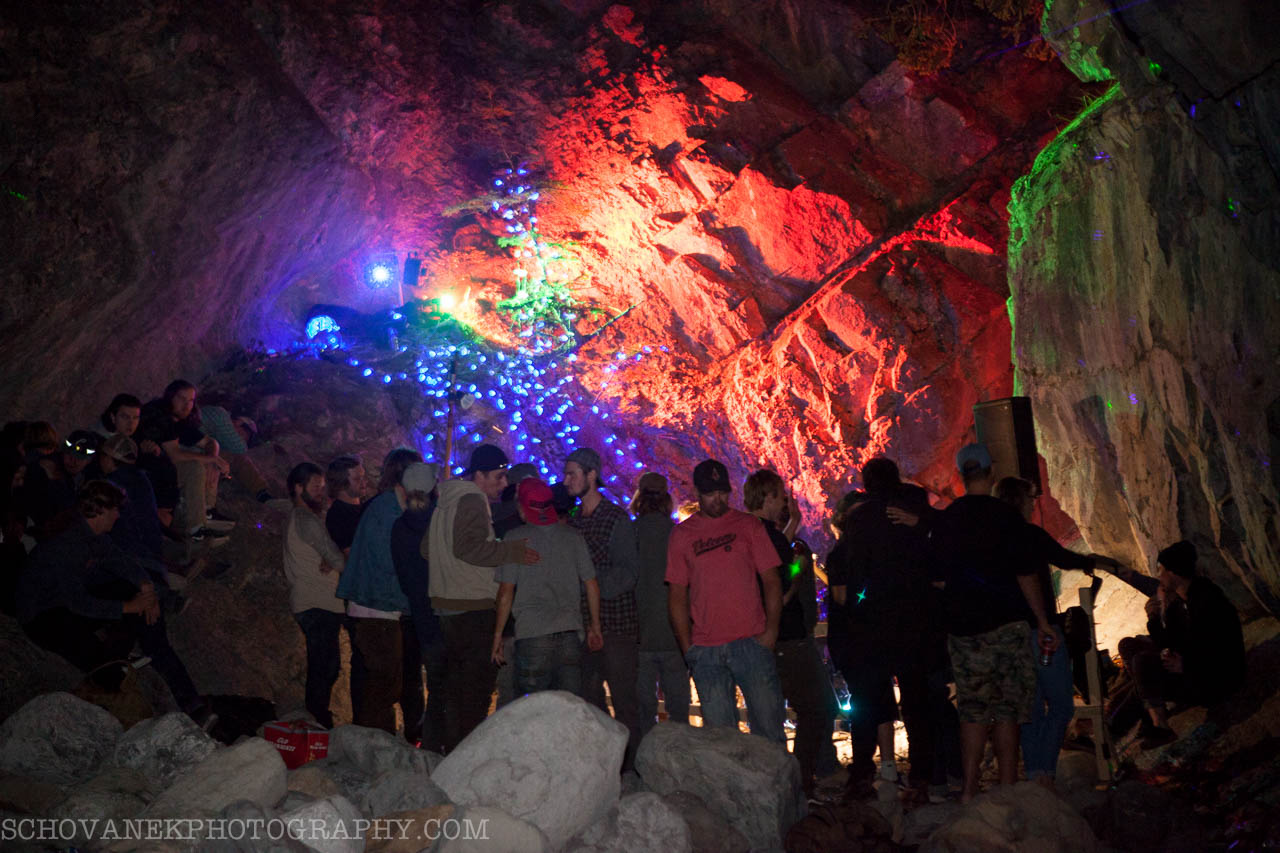 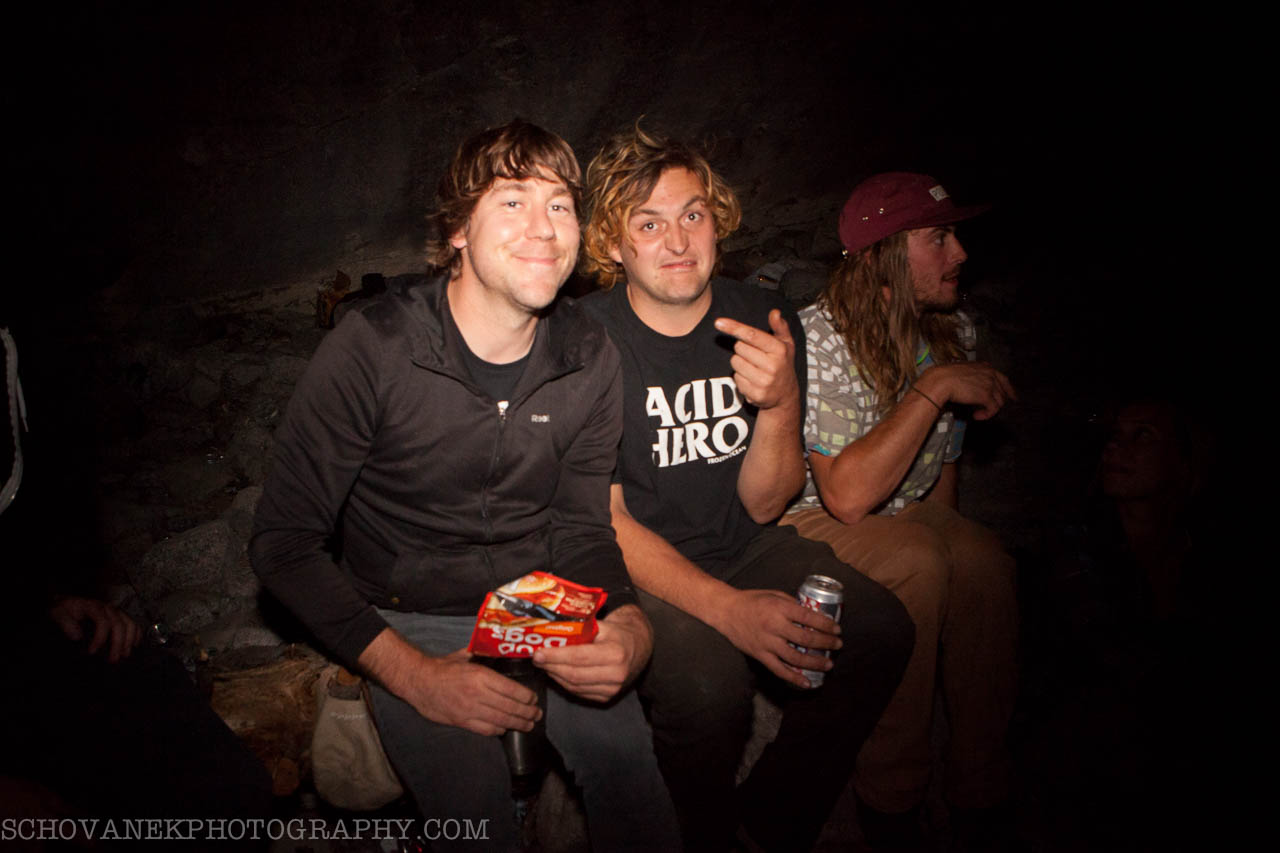 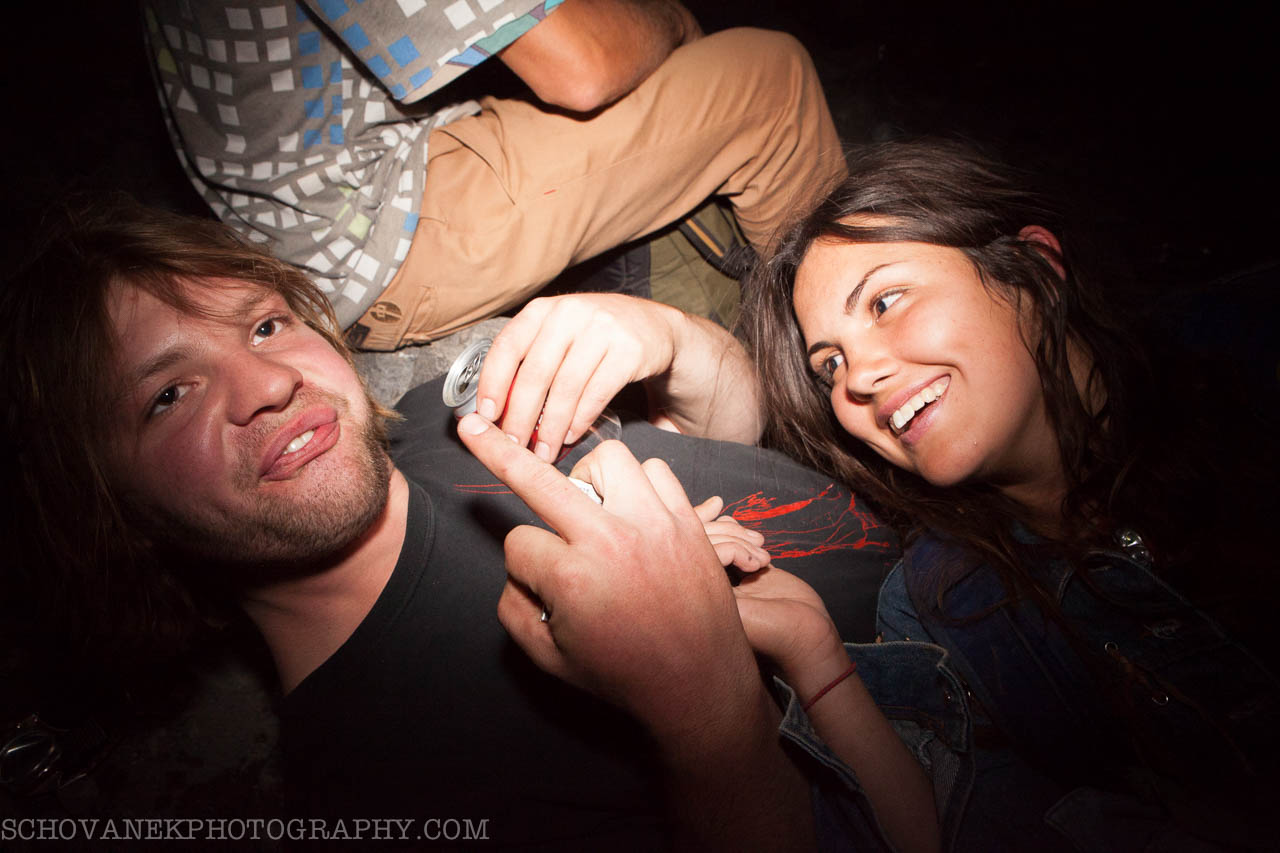 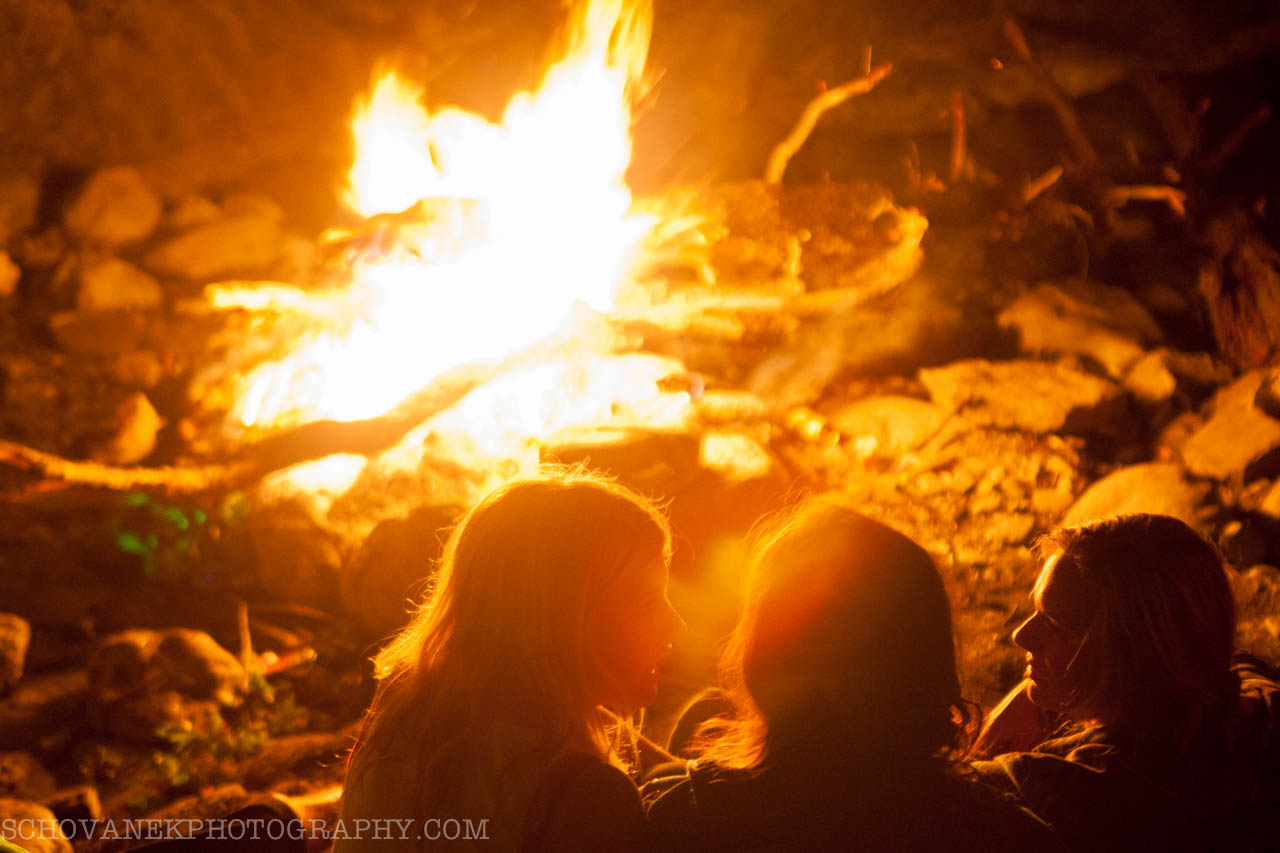 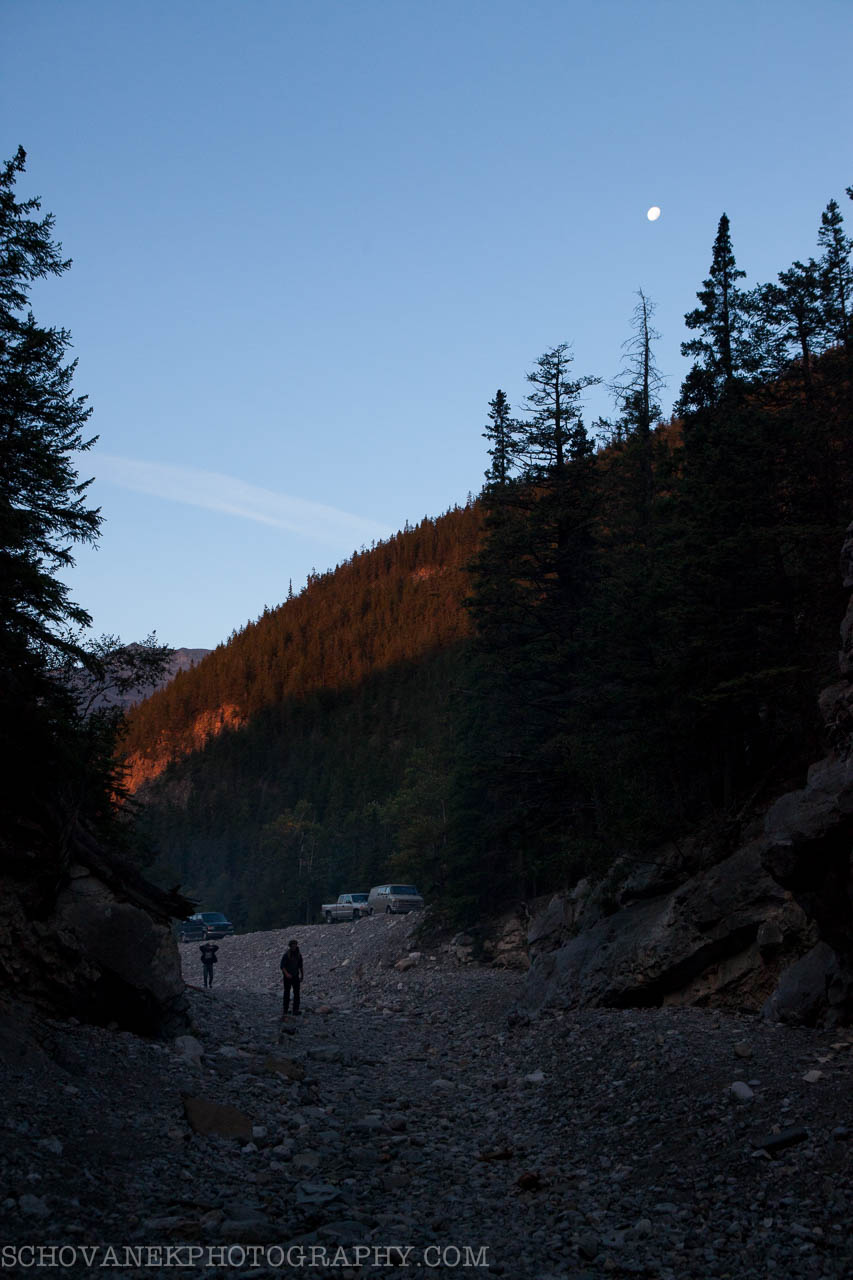