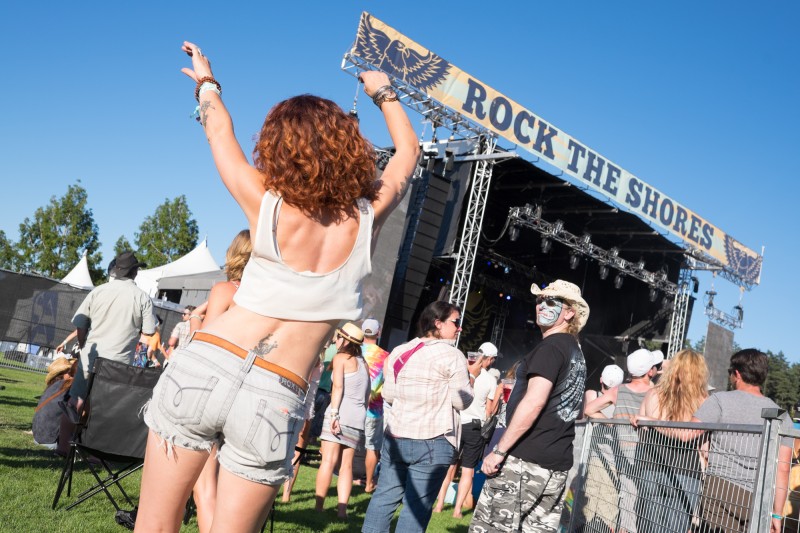 My FIRST media pass ever!!!!  Holy smokes how did this even happen you ask?!?  Well first off there were no illegal goins-on, or threats or back alley bribes needed in order for me to finally be given the illusive and illustrious media pass.  Also, it was not from any sort of media representation that I have (absolutely none), or the fact that Perry Farrell and I used to jam together (we didnt).   My friend Keri Coles- http://kericoles.com/ , runs the media for the festival, and was kind enough ( or had pity on me) and gave me the pass.   Although I didnt really adhere to the desired responsibilities of the photographers guidelines laid out for me (no photos uploaded to the site everynight, rampant drug and alchohol abuse), I do think that I got some great photos for them.   The gig was held in Colwood, just outside of Victoria, BC, during 2 scorching days under the fat sun.  Booze does nothing to hydrate your body, but if your lucky  you will get high enough on mushrooms that your body will not want to notice it anyway..   Plenty of weirdos everywhere and the musical talent was absolutely fantastic.  I went for Janes Addiction, who jammed every song from Nothings Shocking and Ritual.  During the song Three Days, they managed to completely short circuit my fragile brain by sticking hooks through 2 girls backs and swinging them from chains above the stage in lingerie and angel wings. Beautifully frightening.  The Black Keys kicked the shit out of the  Saturday night and Jammed for a solid few hours during sunset.  The People Movers were weird, and Im not totally sure how they didnt spontaneously combust in their fur coat costumes in the stifling heat.  Current Swell sounded amazing, and the hometown crowd responded in turn by throwing drugs and panties onstage for an encore. (not really but i was hoping for that to happen, those guys deserved it).  I’d never seen the Bleachers before, but they had some great frantic energy and sounded great.   Edward Sharpe was arguably one of the best gigs at the festival. The chicks were horny and groping as Edward sauntered out in to the crowd and crooned to any and all in his path.    All in all things turned out great, especially when i got a flat tire about 200 metres bafore a massive checkstop and had to abandone my car and hitch a ride with a couple chicks back to Victoria.  Talk about timing. Thanks for the credentials Keri, I hope to be back next year, now that im a veteran of the photo pit. Enjoy the Photos yeeoww!!!

Edward Sharpe and the Magnetic Zeros 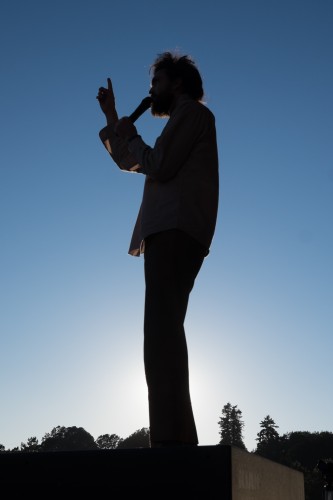 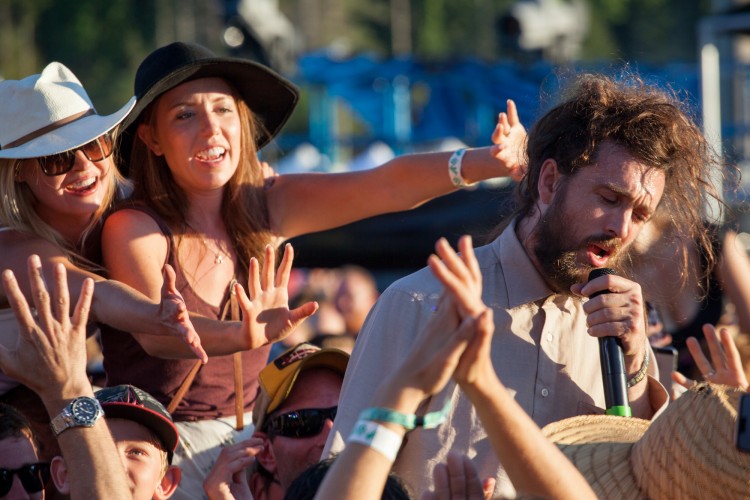 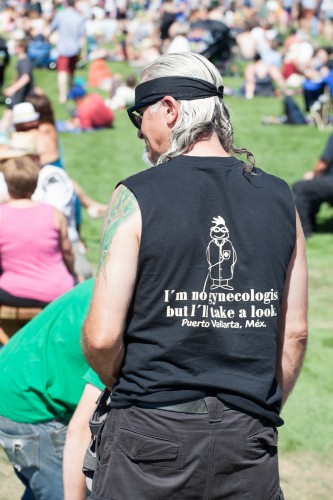 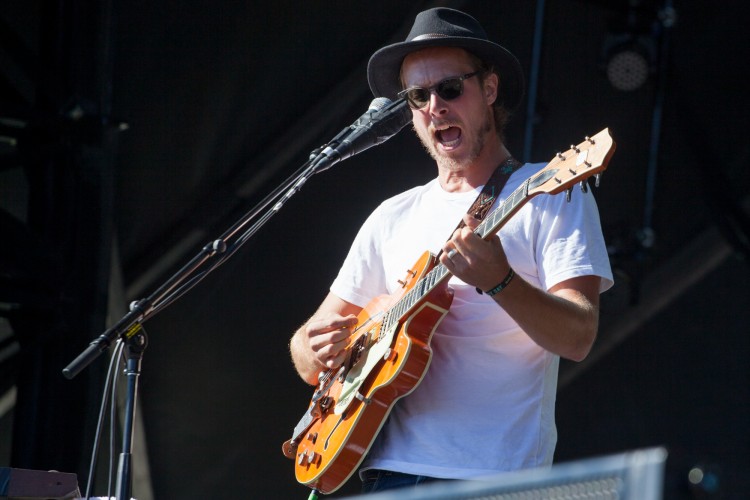 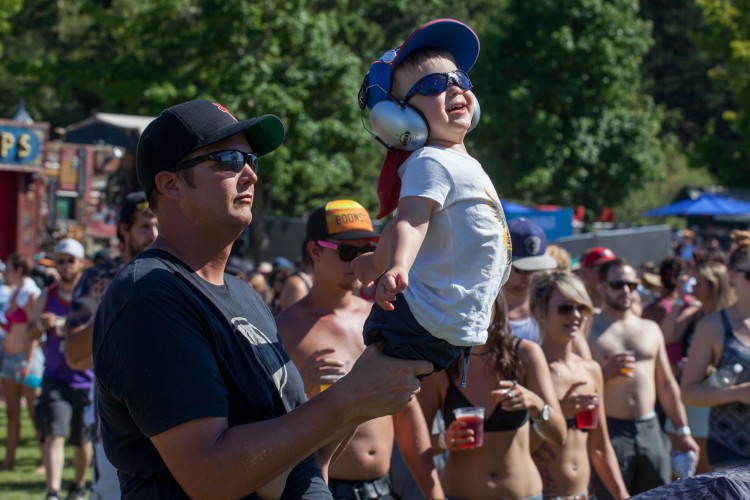 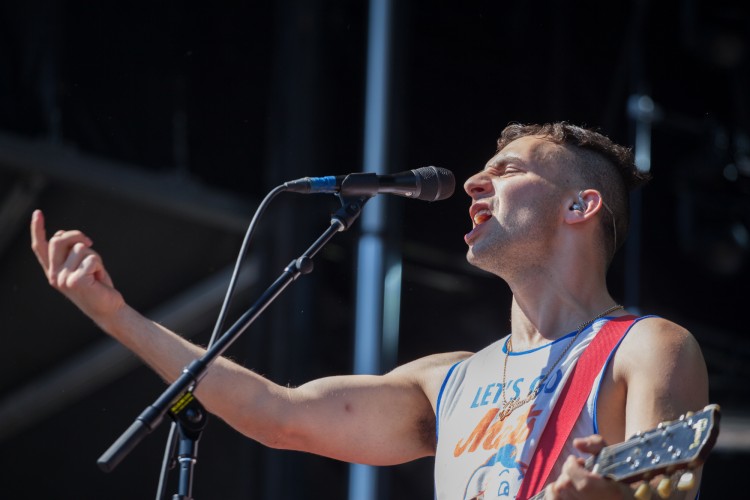 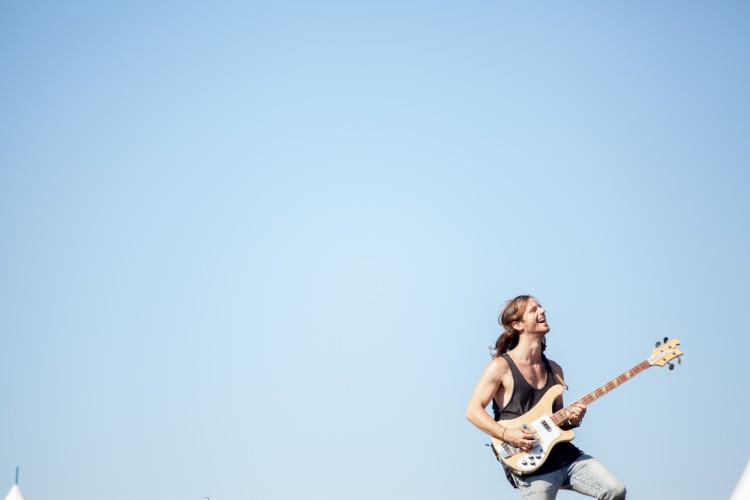 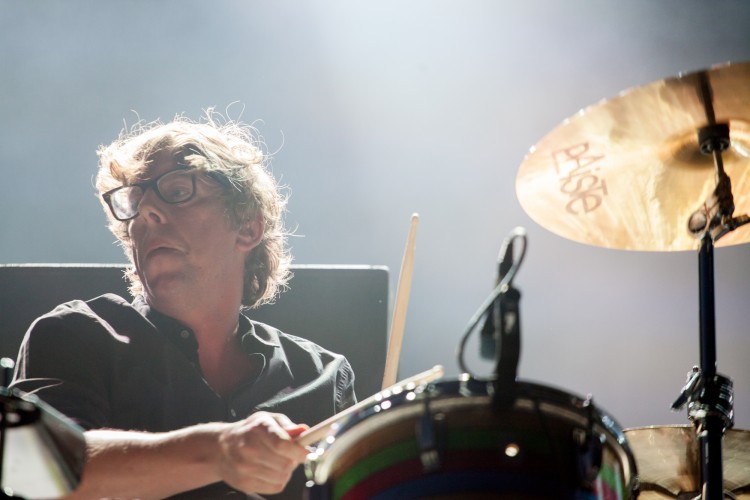 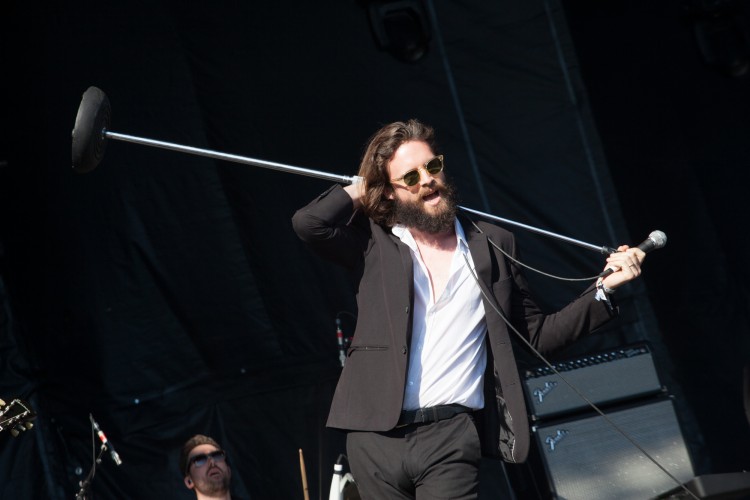 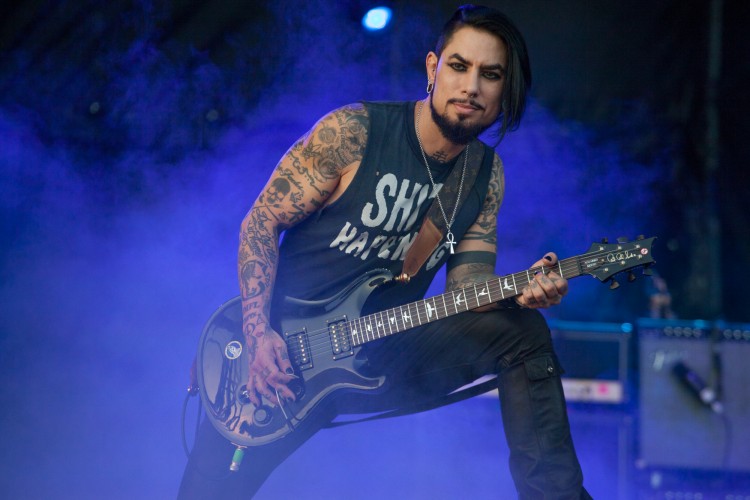 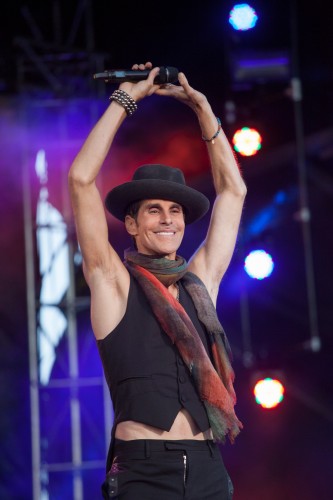 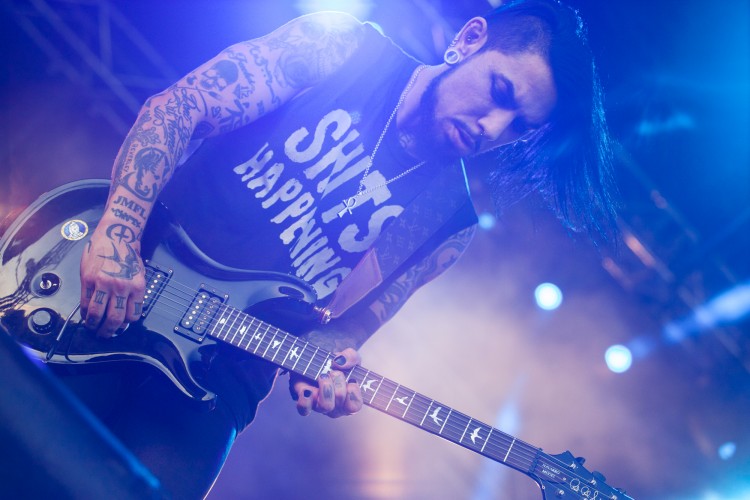 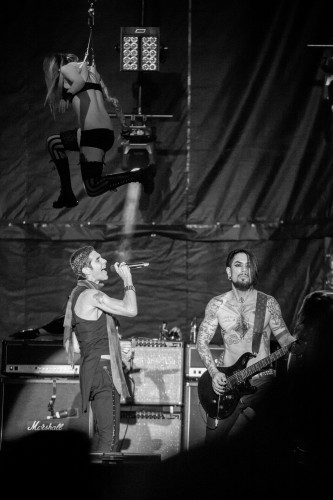 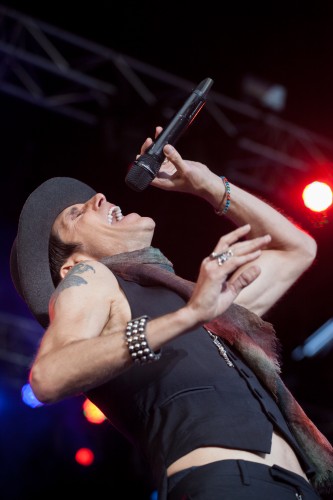